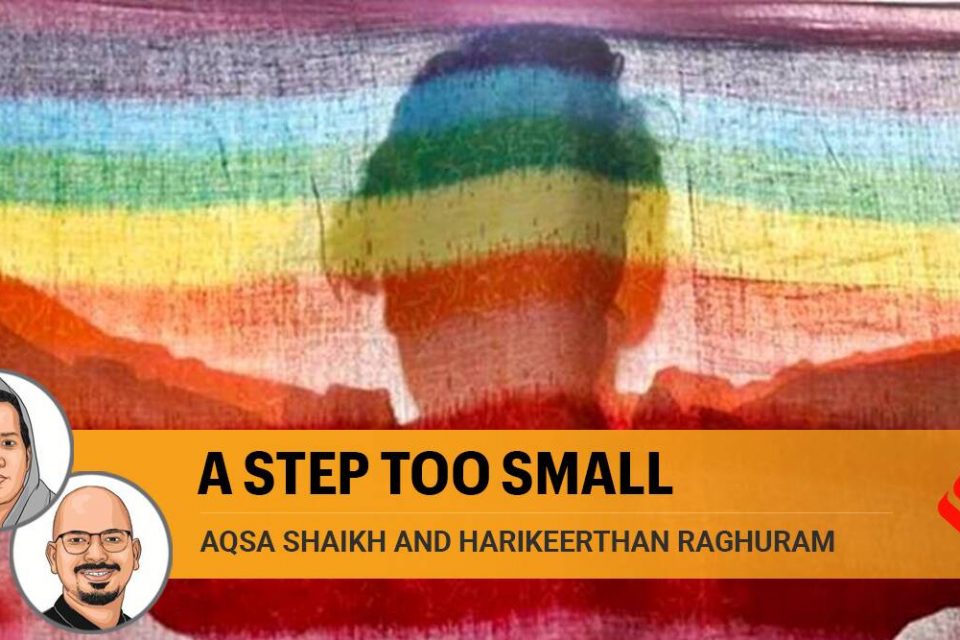 Aqsa Shaikh, Harikeerthan Raghuram write: An advisory issued by the National Medical Commission does not offer specific guidelines for changes, puts onus on medical colleges and authors of textbooks alone and has no clarity on how to tackle queerphobia among current set of health professionals.

On October 13, the National Medical Commission (NMC), the body responsible for regulating medical education in India, released an advisory regarding the LGBTQIA+ community and the necessary changes in the competencies of its competency-based medical education (CBME) curriculum. The advisory, released under pressure from the Madras High Court, notes that there is unscientific information regarding the queer community and the topic of virginity in medical textbooks — especially in the subjects of psychiatry and forensic medicine. While this is a welcome move and a step in the right direction, it is not sufficient.

Medical education in India has focussed only on the binary of male and female, heterosexuality and cis-gendered lives, while excluding homosexuality and gender non-binary and transgender issues. This results in the exclusion of the LGBTQIA+ community. There is also queerphobic content that has often been called out. Even with the release of the competency-based medical curriculum in August 2019, the curriculum continues to include a queerphobic syllabus.

Such rampant queerphobia traumatises LGBTQIA+ students in medical colleges, with many becoming hesitant to share their queer identity openly and several facing abuse when they do. Similar experiences are also shared by queer faculty members who also face discrimination at the workplace. Such queerphobic teaching precludes the possibility of future health professionals practising queer-affirmative medicine which, in turn, affects queer patients who hesitate to come to them. Our ongoing work in the projects TransCare Covid-19 and TransCare MedEd reveals exactly this.

The NMC’s notification comes against the backdrop of several recent developments. The Transgender Persons (Protection of Rights) Act, 2019 mandates governments to take measures for the “review of medical curriculum and research for doctors to address their [transgender] specific health issues,” but no action has been taken since then. In June 2021, in response to a case filed by a queer couple, the Madras High Court laid down a set of guidelines and directed the NMC to ban queerphobic practices such as conversion therapy which aims to forcibly change the sexual orientation of a person. In September, Justice N Anand Venkatesh, referring to a report filed by Dr Trinetra Haldar Gummaraju, a trans doctor, called out the rampant queerphobia in medical education. A week later, on September 7, the Kerala High Court passed an order asking for the removal of discriminatory and inhuman references to LGBTQIA+ people from MBBS textbooks.

In its notification, the NMC has advised medical colleges to teach gender in a way that is not derogatory to the queer community. The authors of medical textbooks have also been asked to amend the books to remove any harmful contents regarding virginity and the queer community. While the NMC advisory title mentions necessary changes in the competencies of its CBME curriculum, there are no specifications on what these changes are. At the same time, the CBME curriculum itself mentions queerphobic things that are to be taught to students. For example, being transgender, which is a normal variation, is called a disorder. Sodomy, buccal coitus, and lesbianism are called sexual offences even though the Supreme Court has read down Section 377. Also, the competencies which will make a future Indian doctor respectful and empathetic in treating a queer patient are missing. Instead, by putting the onus on medical colleges and authors of textbooks, the NMC is simply passing the buck of accountability while absolving itself of any responsibility towards making curriculum queer-affirmative. Further, the advisory committee set up by the NMC does not have any queer representation.

The NMC must start by recognising the flaws in its own CBME curriculum and explicitly state the changes required. Specific guidelines on how to make healthcare queer-affirmative are needed. Otherwise, such directives will merely create confusion and indifference, as created a few years ago by a similar notification on disability inclusion in the medical curriculum. The directive also needs to specify changes across several subjects and not just forensic medicine and psychiatry. For this, there needs to be a participatory stakeholder consultation towards the development of a queer-affirmative curriculum. Finally, there needs to be clarity on what the NMC plans to do for tackling queerphobia in the current set of health professionals. Without these changes, equitable access to healthcare for queer persons will remain a faraway dream. 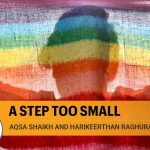