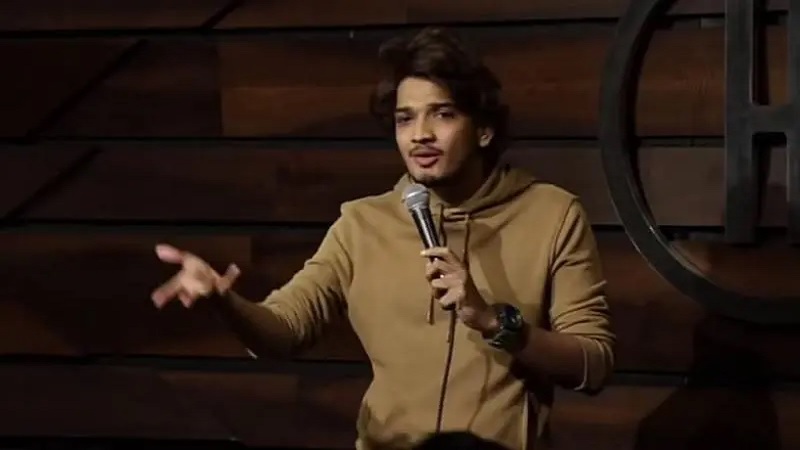 His bail hearing is expected before the high court soon

Stand-up comic Faruqui Munawar, who was denied bail by Sessions Court in Indore, will now remain in judicial custody for two more weeks, per an order of Judicial Magistrate First Class. Munawar was arrested on January 1, and as per the Magistrate’s order shall now remain in jail at least until January 27; although his bail hearing before the High Court is expected to come up for hearing today, January 15, as per Indian Express.

On January 5, a Sessions court in Madhya Pradesh denied bail to him and another accused who were arrested based on a complaint made by convenor of Hind Rakshak Sangathan, Eklavya Singh Gaur that they had allegedly insulted Hindu gods during their show. Munawar and other accused Nalin Yadav, Edwin Anthony, Prakhar Vyas and Priyam Vyas were reportedly charged under sections 295-A (deliberate and malicious acts, intended to outrage religious feelings of any class by insulting its religion or religious beliefs), section 269 (unlawful or negligent act likely to spread the infection of any disease dangerous to life).

Reportedly, there is no video footage of the alleged jokes pulled at Hindu deities, as alleged, during the show held on January 1. SHO Kamlesh Sharma of Tukojiganj police station is known to have told many newspapers, “We have examined two video footages given by the complainant. Nothing has been found to be malicious in the same.” He later came out and said, “Agar proof nahi hota toh court judicial custody mein kyu bhejti? (Why would the court remand to judicial custody if there is no proof?) And the case is under investigation.” 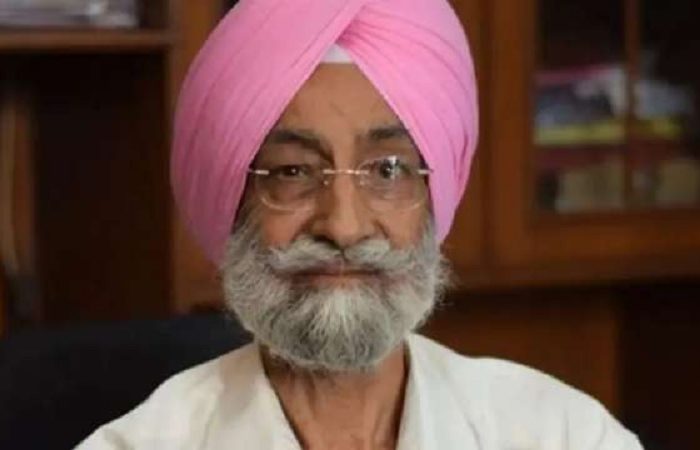 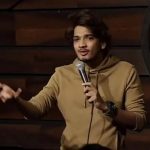