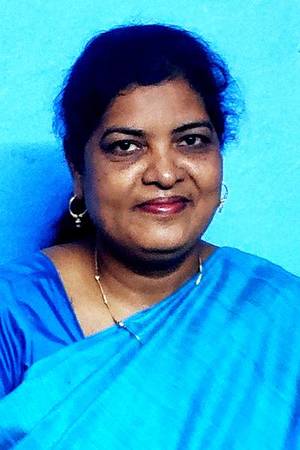 Dalit historian and writer Stalin Rajangam and feminist poet Sukirtharani have been chosen for the 25th Puthumaipithan Memorial Award by Vilakku Ilakkiya Amaippu, a U.S.-based forum, for 2020.

A statement from the Vilakku literary group said writer Thilagavathy, Professor Su. Shanmugasundaram and poet Samayavel were part of the jury.

Mr. Rajangam and Ms. Sukirtharani would receive ₹1,00,000 each and an award for their non-fiction and fictional work early next year.

“I write Dalit history by adopting methodology followed by Iyotheethasar Pandithar. Usually, such historical writing is often slated as ‘fiction’. This award is recognition for his methodology,” said Mr. Rajangam.

“For Dalits, the historical evidence is either not written or it has been erased. This is why Dalit history cannot produce evidence as expected by mainstream historians. So, instead of searching for history directly, Dalits are forced to look for history as cultural and symbolic residues in the society. Tamil historical tradition was created by those who interpreted historical evidence. So, when Dalits do the same to cultural residues and symbols, it should not be denied to us. In the beginning, Dalits tried to create a history for themselves. At the same time, we are trying to make Dalit point of view, sacrifices and protests as a part of mainstream of history,” said Mr. Rajangam.

“Every award comes with some kind of criticism but surprisingly I have not seen anything,” she said. 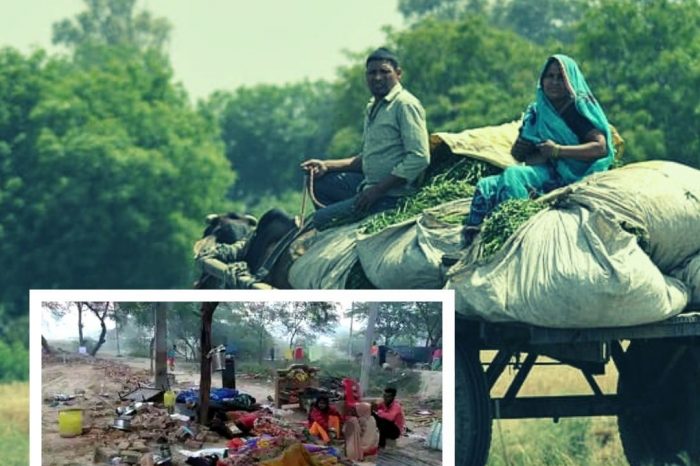 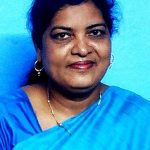