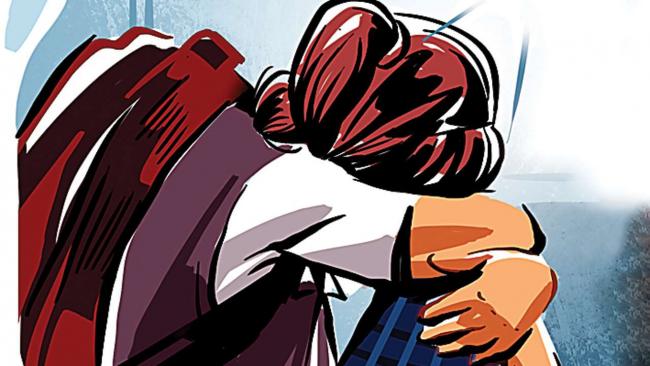 Hyderabad: In a shocking instance, a Dalit female student at Hyderabad’s St Andrews’ School was allegedly forced to strip naked because her instructor suspected her of cheating on an exam.

Although the event occurred on September 23, 2021, it was brought to light after the student’s mother spoke to The News Minute.

The mother reported the specifics of the event to the public, as recounted by her daughter.

She stated that her daughter, a class ten student, was taking an exam on September 23. She went to the restroom a few times while menstruating. In response, the teacher not only accused the girl of cheating by frequenting the restroom, but she also escorted her to the washroom with a sanitation worker (ayah) and ordered her to strip. She was ordered to take off her top by the teacher.

Even though the teenager complied, the teacher refused to believe her and demanded that she remove her pants. This time, the girl was adamant about not following the instructions.

The girl’s mother went to the police station the next day to make a report. The police have filed a case under several provisions of the Indian Penal Code and the Scheduled Caste and Scheduled Tribe (Prevention of Atrocities) Act based on the complaint.

The school, the Telangana State Commission for the Protection of Child Rights (SCPCR), and the Child Welfare Committee were all served with the complaint (CWC).

The mother told TNM that this was not the first time the teacher had harassed her daughter and that it had happened before. She said that her daughter had been singled out because of her caste.

The victim was from the Mala ethnic community.

The Second Side Of The Story Is As Follows:

According to TNM, the school principal stated that an internal investigation was conducted and that none of the charges was determined to be genuine. The investigation’s details were also sent to the authorities.

Note: This news piece was originally published in the sakshipost.com and use purely for non-profit/non-commercial purposes exclusively for Human Rights objectives. 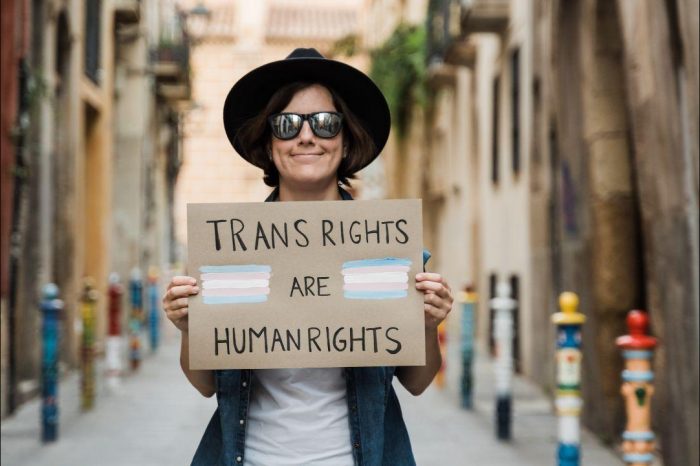 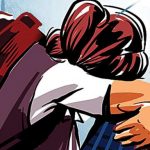