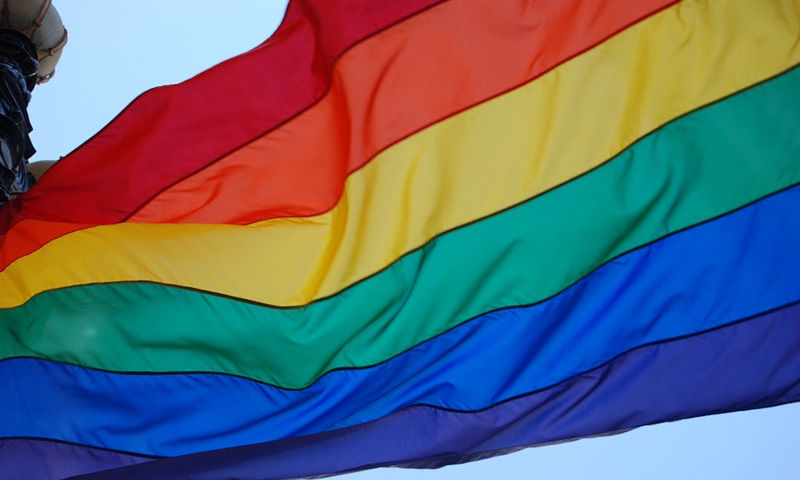 Dealing with a PIL (Public Interest Litigation) plea involving certain grievances of the Transgender Community in the State of Assam, the Gauhati High Court on Thursday asked the Union and the Assam State Government to specify steps taken by in terms of the Transgender Persons (Protection of Rights) Act, 2019.

The Bench of Justice N. Kotiswar Singh and Justice Manish Choudhury was hearing the instant PIL filed by one Swati Bidhan Baruah in 2018 raising certain grievances of the Transgender Community in the State of Assam.

In the year 2019, the Gauhati HC in this matter had asked the State and Central Governments regarding steps taken by them in light of Apex Court’s ruling in the case ofNational Legal Services Authority Vs. Union of India and Ors., (2014) 5 SCC 438 [dealing with various issues related to the hardships faced by the transgender community].

Thereafter, the Parliament came up with the Transgender Persons (Protection of Rights) Act, 2019, which deals with many of the issues and meets the challenges and difficulties faced by the Transgender Community.

Against this backdrop, without going into the details of various provisions of the Act, the Court referred to Chapter VI of the Act which consists of Sections 13, 14, and 15 and they deal with Education, Social Security & Health Of Transgender Persons, which are reproduced below:

“If the State, as well as the Central Government, take appropriate measures in terms of the provision of the Sections 13, 14 and 15 of Chapter VI of the aforesaid Act, the many difficulties faced by the Transgender Community in various situations could be addressed,” the Court noted.

Lastly, seeking a response from the State and Central Governments, the Court listed the matter for further hearing on November 11.

Note: This news piece was originally published in livelaw.in and use purely for non-profit/non-commercial purposes exclusively for Human Rights objectives. 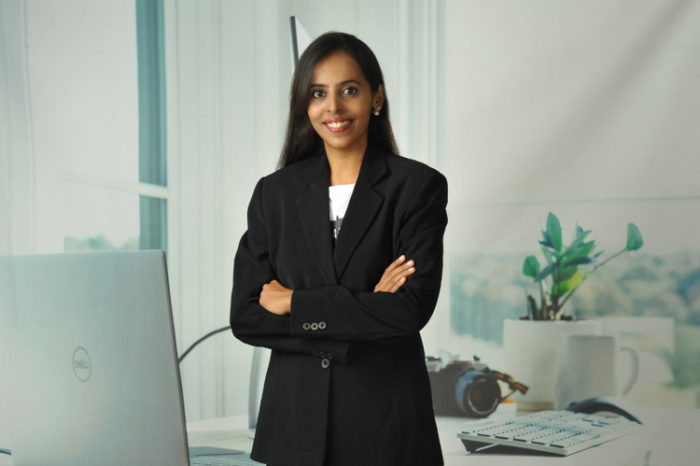 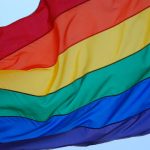