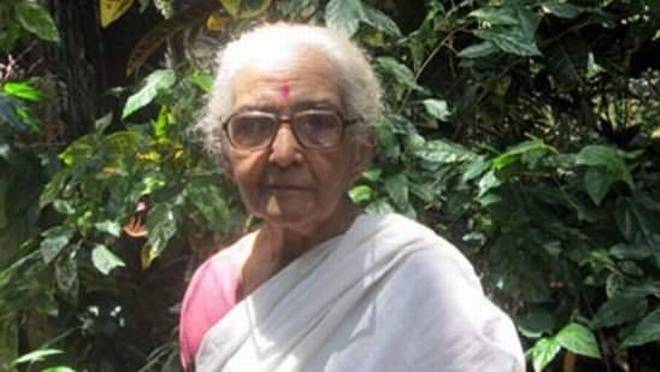 She was one of the pioneers in Dalit and gender studies

Social scientist K. Saradamoni, one of the pioneers in Dalit and gender studies, passed away here on Wednesday. She was 93.

Known for one of the earliest historical analyses of caste slavery in Kerala, she had worked as an economist at the Indian Statistical Institute in Delhi from 1961 to 1988.

Right from her student days at the Government College for Women and University College in Thiruvananthapuram in the post-Independence period, Ms. Saradamoni displayed her adeptness at field studies and surveys.

Later, during her stint in Paris, working on her PhD with French anthropologist Louis Dumont, she came across an old file in the archives on abolition of slavery in Kerala, which kindled in her the idea for her pioneering work Emergence of a slave caste: Pulayas of Kerala in 1980.

“It was the first of its kind study on caste slavery, which is still a reference material. It is most important for the wealth of source material, including rare colonial documents. That pathbreaking work gave a sense of history and agency for the Dalit community, placing it as part of our renaissance history. It remained somewhat ignored by mainstream historians until Dalit studies opened up in recent decades. In gender studies too, she made a breakthrough with her research on matrilineal system and women’s land rights. Because she had an economics background, she was able to bring in a different dimension to her studies in gender and caste,” says Meera Velayudhan, policy analyst and president, Indian Association for Women’s Studies.

In Matriliny Transformed: Family, Law and Ideology in Twentieth Century Travancore, she examined how matriliny offered identity and security to women and how the system changed in Travancore.

In Finding the Household: Conceptual and Methodological Issues – Women & the Household in Asia, she explored the position of women and gender relations within the household, with ground studies from Vietnam, Malaysia, Indonesia, and other countries.

Agrarian studies was also another strong point of interest for her as evident in works such as Filling the Rice Bowl: Women in Paddy Cultivation.

In Divided Poor: Study of a Kerala Village, she studied caste and land ownership in a village. Ms. Saradamoni advocated for a relook into the system of administration which is compartmentalised.

“If our future policies in rural transformation as part of creation of a just and fair country has to succeed, the focus must shift to women,” she had written. She was a mentor to many scholars of gender and Dalit studies across India.

One of her recent books, The Scribe Remembered – N.Gopinathan Nair, was a personal one on her late husband N.Gopinathan Nair, founder-editor of Janayugam, the newspaper of the undivided Communist Party. She spent her later years in Thiruvananthapuram and was active in initiatives such as Heritage Walk.

“She was part of Heritage Walk since its early days. Despite her age, she enthusiastically participated in our discussions almost till the very end,” says Bina Thomas Tharakan, Founder, Heritage Walk. 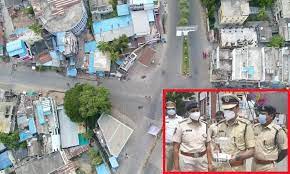 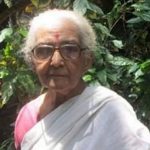