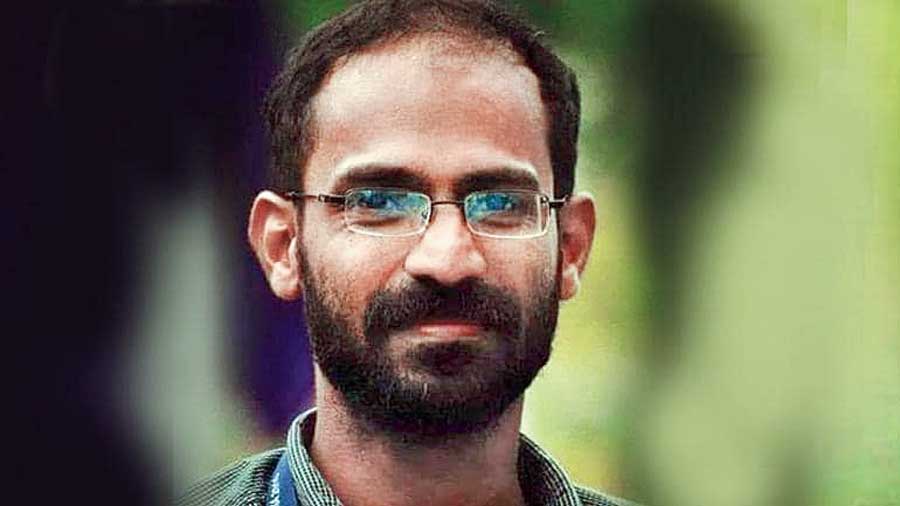 Kerala Union of Working Journalists (KUWJ) has filed an additional rejoinder application in the Supreme Court rebutting all allegations made by the Government against journalist Siddique Kappan for his alleged links with the banned Students Islamic Movement of India (SIMI) and the Popular Front of India (PFI).

Kappan has been in custody since October 5 last year after the Uttar Pradesh Police arrested him on his was to Hathras after the gang rape and murder of a 19-year-old Dalit girl.

The rejoinder reads, “It is a matter of grave concern that, the respondents have again claimed that Mr. Kappan has committed very serious offences, despite there being materials to support any allegations in the FIR, or in the investigation, other than vague statements, thereby seriously prejudicing the faith of the common man in the legal system and the procedure established by law.”

The rejoinder also states that the jailed journalist has been subject to torture in jail according to his lawyer Wills Mathew who visited him in Mathura jail on November 16. The Government has disputed the visit of Advocate Wills Mathew but KUWJ represented by Senior Counsel Kapil Sibal is willing to refer to the jail records and video footages of November 16 to assert their argument.

Further, as reported by LiveLaw, the rejoinder states that Kappan was arrested for bailable offences on October 5, and the fact of arrest was not informed to his relatives as per the directives in DK Basu case. The UAPA charges were also allegedly added later in the FIR.

“It cannot be even called an FIR in the eyes of law, as there is no probable allegation of the ingredients of the offence attributed against the accused so far and nothing has come out from the investigation also against the accused”, added the rejoinder.

The Bench headed by CJI SA Bobde has also allowed Siddique Kappan to talk to his 90-year-old mother via video conferencing. The Solicitor General Tushar Mehta thereafter assured the Court that the Government will take care of the same.

The Uttar Pradesh Government had stated in their affidavit that Siddique along with other PFI activists and their student wing (Campus Front of India) leaders were going to Hathras “under the garb of journalism with a very determined design to create a caste divide and disturb law and order situation.” 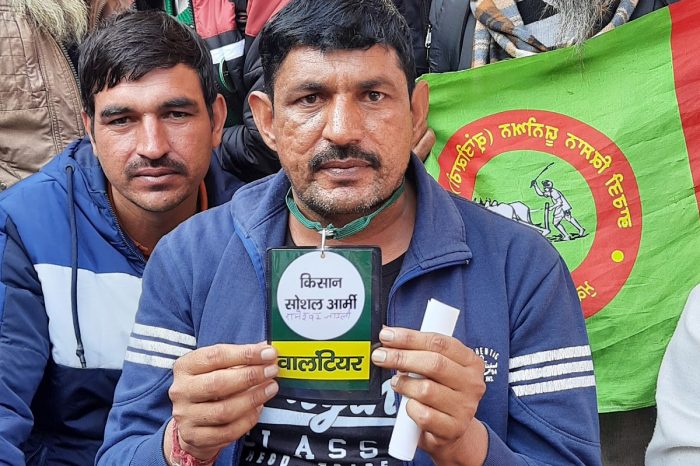 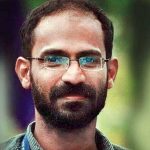