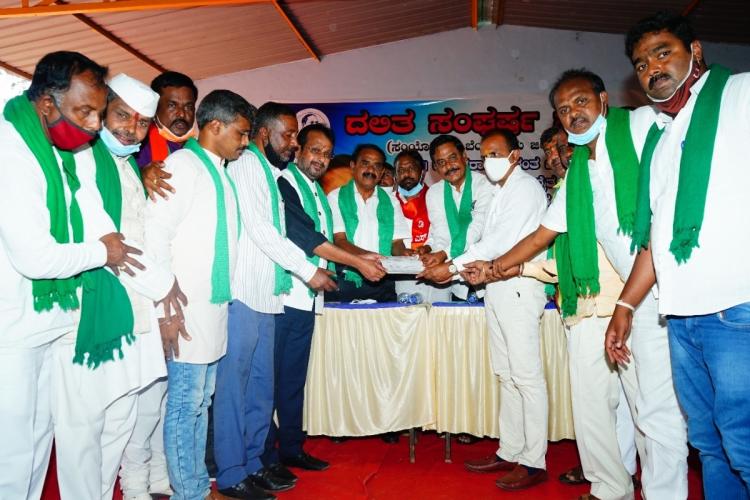 The residents of Mavallipura and 17 villages have been protesting against the project for 48 days, demanding that the BDA rehabilitate families who were displaced for the project.

Members of Dalit Sangharsha Samiti, along with the Dr K Shivarama Karanth Layout Santrashthara Sangha and other organisations, have written to Karnataka Chief Minister Basavaraj Bommai requesting to stop the land acquisition for the contentious Dr Shivaram Karanth Layout project. In their letter dated September 17, the group put forth a slew of demands and asked for the agency to rehabilitate the families whose homes were demolished by the Bengaluru Development Authority (BDA) for the project.

The Dr Shivaram Karanth Layout will be spread over 3,456 acres and 12 guntas, and will be developed across 17 villages in Doddaballapura and Hesaraghatta outside Bengaluru. According to the letter, the farmers and homeowners living in the area marked by the BDA for acquisition to develop the layout have been protesting against the manner in which officials are handling the matter, and the dismissal of the farmers’ right to raise objection for 48 days now. Earlier in September, the farmers residing in the area had intensified their stir when their pleas went unheard. They staged a protest after the BDA demolished houses of Dalit residents in the area in the last week of August.

“The proposed project that requires the acquisition of the land of 17 villages surrounding the area should be cancelled. The Dalit families whose homes were demolished should be given accommodation by the BDA and all the matter should be brought to notice of valid Court and justice should be given to the farmers, residents and homeowners of Mavallipura and adjoining villages,” they wrote.

The letter further alleged that the BDA is not following the conditions put forth by the Supreme Court in proceeding with the project. These stated that the residents of the area were supposed to be consulted about the project, and that the BDA bear the entire expenses and rehabilitate the landowners whose plot would be acquired and seek the state government’s permission before making any changes to the project. The organisations alleged that none of these rules was followed.

M Ramesh, District Coordinator of the Dalit Sangharsha Samiti, told TNM that the BDA has not held any open discussions nor have they considered the objections filed in court by the farmers. “The BDA was asked to compensate the landowners according to the Fair Compensation and Transparency in Land Acquisition Rehabilitation and Resettlement Act of 2013, however, they are now providing compensation in accordance with rates in the year 2008,” Ramesh alleged. He added that the organisation has submitted five memorandums—including the one dated September 17—to the Chief Minister, but have not received any response so far.

Note: This news piece was originally published in thenewsminute.com and use purely for non-profit/non-commercial purposes exclusively for Human Rights objectives. 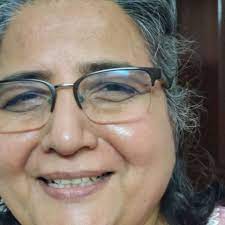 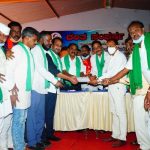