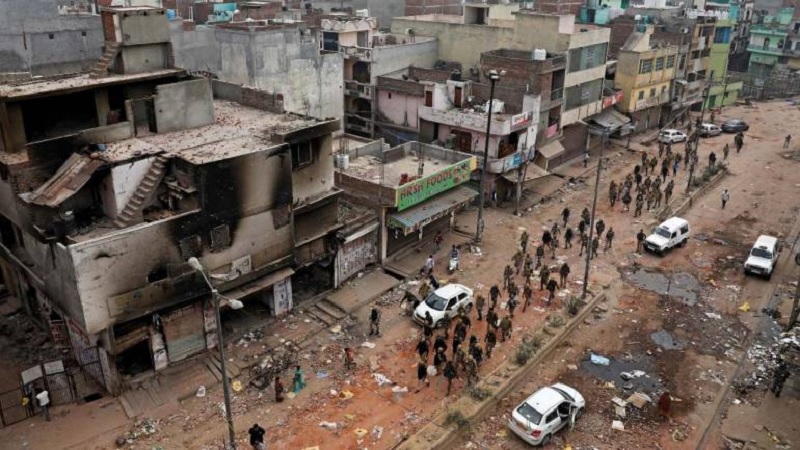 The court observed, “It can be seen that there is no evidence whatsoever, either direct or circumstantial or forensic against the petitioners. Neither there was any motive whatsoever either for them or for any other person allegedly present on the roof of Saptarishi building, to commit the offence, nor has the prosecution alleged any motive in the entire case. Thus, it is hard to believe that a communal riot can be used by the petitioners to cause the death of the person of their own community.”

The court also observed that even the prosecution accepted that the three accused persons had saved the witnesses and asked them to leave the scene of crime before climbing on the rooftop of Saptarishi building. “If, they were really involved in this communal riot and wanted to cause harm to the members of the other community/Hindu community, they would not have tried to save the lives of the above-named members of the other community,” said Justice Kait.

The High Court recorded that no firearm or any other weapon has been obtained from the bail applicants/accused. The prosecution alleged that on February 24, 2020, incidents of stone pelting and rioting started where some of the rioters on both sides also went to the roof tops of the buildings of their area overlooking Mohan Nursing Home and adjoining buildings, while the Muslim mob took position at the roof top of buildings like Saptarishi, Ispat and Alloy Private Limited etc.

Further, from the rooftop of the building, there was firing and stone pelting from both sides of the road and in the process, the deceased received a gunshot injury. The petitioners alleged that they were apprehended only on the basis of statements of eye witnesses who claimed that they were part of the unlawful mob which had illegally overtook the Saptarishi building after getting it evacuated forcefully from the actual inhabitants. They were also blamed for damaging the CCTV cameras. After their CAF, Call Data Records and mobile phone were found active at the crime scene, the Police made arrests.

The court admitted that the Police used the term “possibility” in their chargesheet that indicates that they are not sure from where the deceased was shot at. “How can they be sure that it is a close-range shot when they are already mentioning that this is a “possibility” but not a surety or certainty”, read the judgment.

“Moreover, the antemortem injury does not mention the shape of the wound and the colour of the initial part of the track which are essential to decide the range of the fire. The shape of the wound depends on the range and the weapon used. In this case, neither the shape has been mentioned nor the weapon has been discovered. So, the theory of close-range shot is just a conjecture of the investigating agency and is not based on scientific fact,” Justice Kait held.

For all these reasons, the petitioners were let off on bail after furnishing a personal bond of rupees twenty thousand. 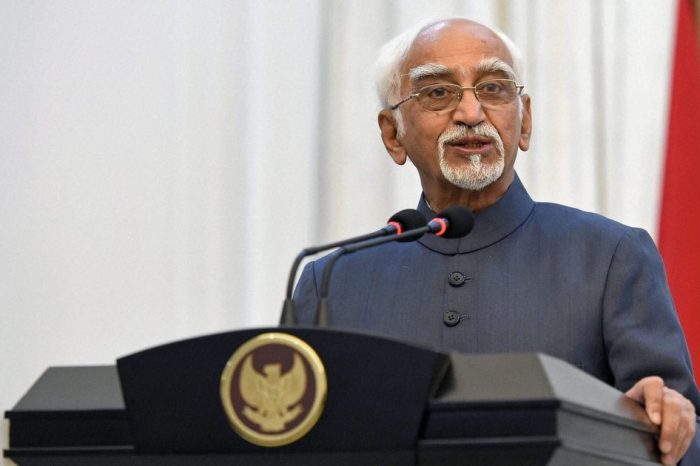 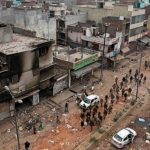