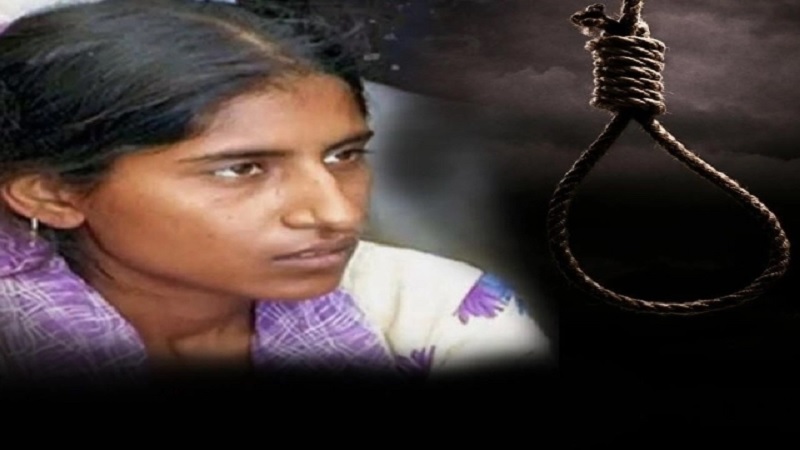 Shabnam Ali, a death row convict in Mathura, Uttar Pradesh, will soon become the first woman to be executed in independent India, reported Times of India. She is likely to be hanged at Uttar Pradesh’ Mathura jail, which is the only prison with a separate execution room for women convicts in the country.

The 38-year-old woman and her partner Saleem have been convicted of killing seven members of her family- her mother, father, two brothers, sister-in-law, cousin and 10-month-old nephew by sedating and slitting their throats with an axe. The couple brutally killed Shabnam’s family in 2008 over objection to their relationship primarily because of the difference in their educational qualifications. Shabnam, is a double postgraduate in English and Geography whereas Saleem is a Class VI dropout.

According to LiveLaw, in 2015, the apex court had affirmed the death penalty after the Allahabad High Court, in 2010, had also upheld the Sessions court’s decision to send them to the gallows for murdering seven people. In January 2020, the court heard the review pleas of the two death row convicts and upheld the death sentence.

However, as per ThePrint, the death warrant consisting of the date and time of the hanging, is yet to be issued by an Amroha Sessions Court. Senior prison officials of Uttar Pradesh have said that they have reminded the court about this twice.

Mathura jail’s senior superintendent, Shailendra Maitrey told TOI, “We have not received any death warrant but have started preparing. Last year, in February, the executioner Pawan Jallad had inspected the hanging house. He said that there was a problem with the structure of the gallows. We are fixing that now. We have also ordered two hanging ropes from Bihar’s Buxar central jail.”

Anup Surendranath, law professor and executive director of Project 39A (criminal justice centre), at National Law University (NLU) Delhi told some media outlets, “The death warrant cannot be used unless Shabnam has exhausted all her legal remedies. Shabnam still has some of them left, including filing another review petition. She can also file a curative petition on ground of errors in judgment or if the petitioner claims that he or she wasn’t heard”. 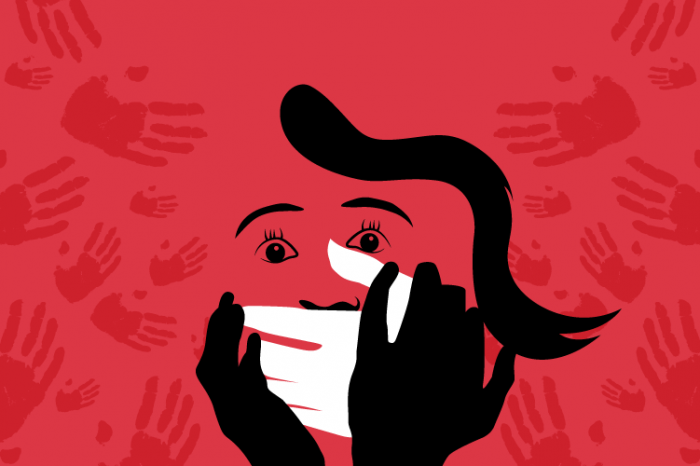 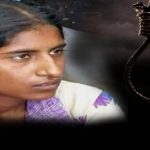