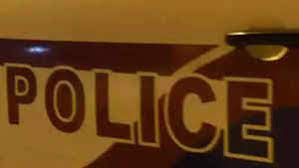 Madurai: A special court for exclusive trial of cases under the Scheduled Castes and Scheduled Tribes (Prevention of Atrocities) Act in Sivaganga, will pronounce the sentence on 27 people who were convicted in the killing of three dalits at Kachanatham in Sivaganga district in 2018, on August 5.

On August 1, the court had convicted the 27 accused in the case. Based on the request of the Sivaganga superintendent of police with regard to law and order situation, the 27 accused appeared before the court through video conference from prison on Wednesday.

During the course of hearing, the victims’ family members stated that maximum punishment should be imposed on the convicts as they had brutally murdered the three by entering their houses.

The special public prosecutor (SPP) P Chinnaraja submitted that maximum punishment should be imposed on the convicts.

After hearing the convicts, family members of the victims and SPP, the special court judge G Muthukumaran posted the case for pronouncing the sentence on Friday. 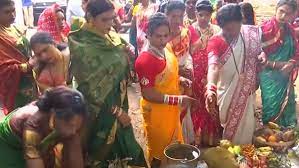 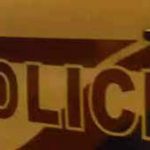