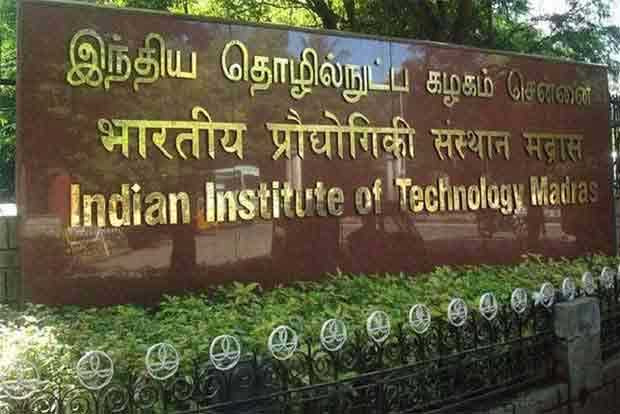 After lodging a formal complaint with the Other Backward Classes (OBC) Commission in New Delhi, Vipin Puthiyedathveetil, an assistant professor of the Department of Humanities and Social Sciences (HSS) at the Indian Institute of Technology (IIT) Madras, has now moved Minister of Education for alleged caste discrimination on campus.

Chennai: Pointing out that IIT-Madras has constituted a three-member committee to investigate the issue of caste discrimination that he had raised, Vipin alleged that one of the people, who is presently working as head of the department, was in a position to tamper with the evidence pertaining to the ongoing investigation.

He alleged that the person coordinating the investigation was sending ‘wrong’ signals to members of the department. The committee should conduct these interviews again, Vipin demanded.

Also, there should be an inquiry into the person who interfered in the investigation process either by coaching the faculty members before their interview with the grievance committee or tampering with the evidence accessible to the office of the head of the department, he added.

In his earlier appeal, Vipin had alleged that there were multiple instances of discrimination and that he would pursuing appropriate actions to address the matter. “Individuals in a position of power were involved in discrimination,” he had said in the complaint.

Reacting to the development, the institute said in its official communication that it had no statement to make. Any complaint received by the institute, either from employees or students, was attended to promptly through the established process of redressing grievances, it claimed.

Note: This news piece was originally punished in dtnextindia.com and use purely for non-profit/non-commercial purposes exclusively for Human Rights objectives. 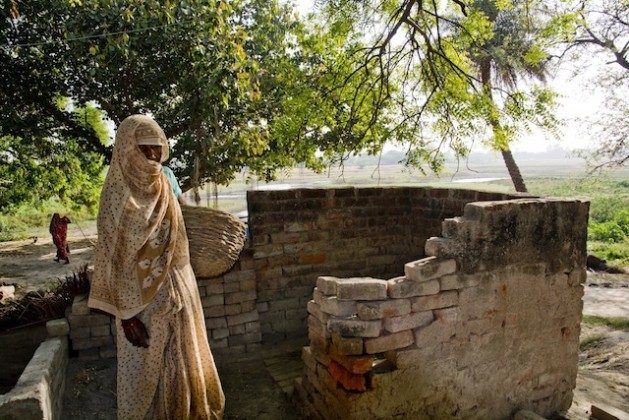 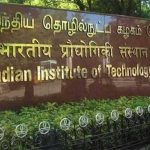