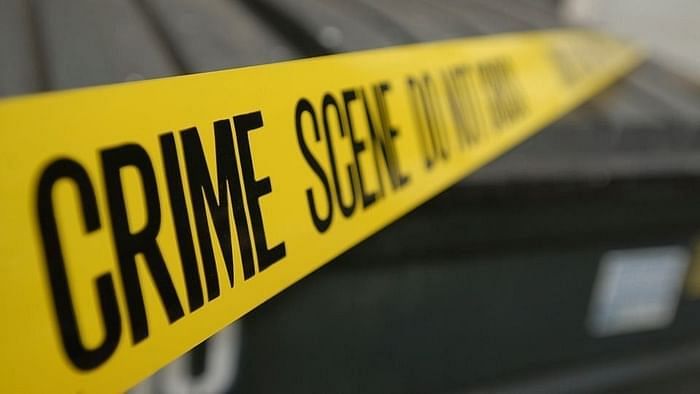 As per the deceased’s brother, the accused security guard used to harass his co-worker with casteist slurs.

A sanitation worker belonging to Dalit community was on Monday, 10 January, shot dead by a security guard at a mall in Uttar Pradesh’s Aligarh.

Security guard Anshu Chauhan, a resident of Mainpuri, allegedly used his licensed weapon to fire at 21-year-old Puneet, leading to this death. As per the police, the incident occurred after an altercation between the two.

“Today, we were informed that an argument had broken out between a security guard and another worker at the City Center Shopping Complex, at the opening time. The security guard misused his gun and fired upon the worker, gravely injuring him. He was taken to the hospital immediately,” Aligarh SSP Kalanidhi Naithani said.

As per Puneet’s brother, Prashant, the deceased had said that the accused security guard used to harass him with casteist slurs. The accused often used to order Puneet to fetch him water, tea, tobacco, and cigarettes, as per the brother. The mall owner used to instigate the guard, as per the family of the deceased.

On Monday morning, when Puneet protested in anger against the guard’s behaviour, he was shot dead, the deceased’s brother Prashant alleged.

Violence broke out at the shopping centre after the murder incident. A number of sanitation workers gathered in protest outside the mall, parking their garbage parks and jamming the road. A demand was made for the arrest of the perpetrator.

Soon after, the police arrested Anshu Chauhan and confiscated the weapon. A post-mortem has been ordered. Further proceedings are underway as per the law, the police said. 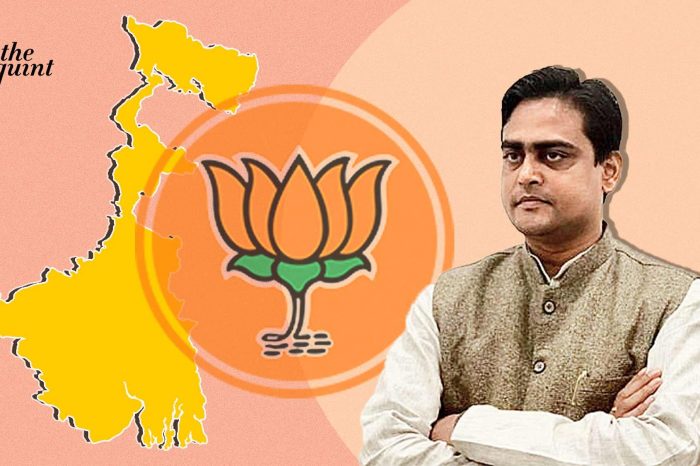 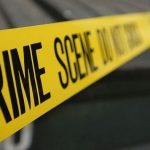