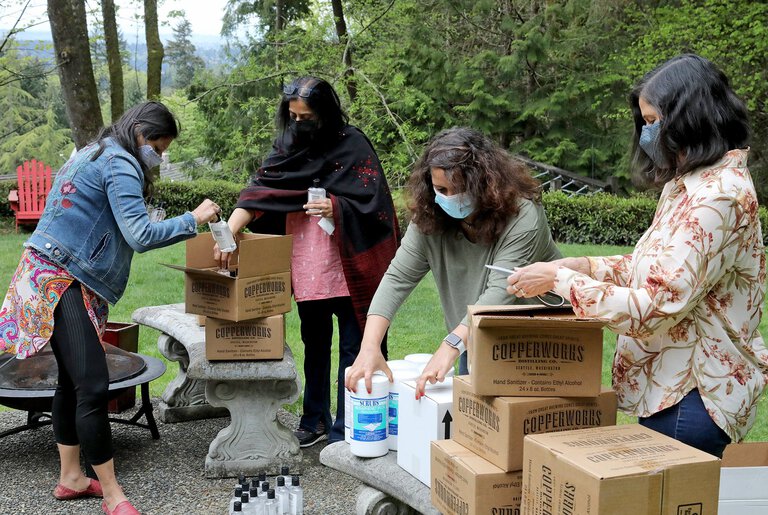 The pileup of bodies waiting for cremation is 10 miles long in Lalita Uppala’s hometown of Jabalpur. Fifteen of her cousins and their families are stricken with the coronavirus.

As horror stories abound from a tragedy unfolding half a world away, Uppala, executive director of the Bellevue-based Indian American Community Services, is dealing with the weight of distance and grief acutely felt by members of the local Indian-American community.

“The trauma for this, I believe, will continue for generations,” she said. “We feel helpless as a community here.”

Being so removed has many in the Indian diaspora trying to find ways to help by searching for services and things like ventilators, oxygen and hospital beds for loved ones in India.

Uppala is working to provide information to Indian Americans in the Seattle area, which numbers about 75,000, so they can locate equipment and services in the nation of nearly 1.4 billion people where COVID-19 has exploded.

Until late last month, India had mostly escaped the large-scale surge of COVID-19 infections like those in Italy, Brazil and the United States. But India reported more than 360,000 new cases Wednesday with 3,293 deaths, breaking the daily infection record for the sixth day in a row and that is likely a vast undercount. More than 201,000 people have died of COVID during the pandemic.

The massive numbers of the sick and dying have taxed India’s health-care system to the brink. Oxygen is in short supply, people are dying outside of hospitals because of bed shortages and crematoriums are burning bodies all hours of the day.

Uppala’s first call was to Uma Raghavan, a tech entrepreneur and executive, who helped gather contact information and links to services in India and directed people toward places to donate money and personal protective equipment such as masks.

Raghavan knows the difficulties of caring for a loved one from a great distance. Her 85-year-old father visited India last year before the pandemic and is still there because of lockdowns, travel restrictions and worries about him traveling during the pandemic. He became ill, needed surgery and is now housebound.

Raghavan is determined to help others, despite the hardships she and her siblings have faced keeping their father safe.

“We are privileged and have options, even if it is trying, while many in India do not have any support at all,” she wrote in an email.

The surge has highlighted the inequities of India’s caste system as many people from the underprivileged Dalit community face poverty and lack of access to most jobs that can be done remotely. Many of the people cremating bodies are from the Dalit community.

“Who will do all the dirty and dangerous work? It’s the Dalits. People don’t want to get their hands dirty, so they call Dalits to do their dirty job for them,” Dipanshu Rathore, a rights activist at the Asia Dalit Rights Forum, told VICE World News.

Mehek Gangrade spent last week frantically seeking help for her husband’s parents in Delhi who both tested positive for COVID-19.

When her 57-year-old father-in-law’s oxygen levels quickly dropped, the Bellevue couple called every number they could looking for help. They secured oxygen for him after a post of their plight on a Facebook group page for Indians in the Seattle area.

Once her father-in-law was taken care of, her 56-year-old mother-in-law’s health began deteriorating and they had to again work their networks for help. Six sleepless nights later the Gangrades, with the help of the local Indian community and relatives in India, secured two beds in separate hospitals.

Being so far from loved ones in distress has taken an emotional toll, Gangrade said.

“It’s been very hard,” she said. “That is a kind of emotional trauma that we are going through, that we cannot go physically stay with them and you cannot help them out.”

The situation in India spurred Prarthana Sannamani to do something. What started as an effort to help her parents in the southern Indian city of Bangalore turned into a full-blown hub of resources for people in Washington trying to find help across India.

The Microsoft software engineer began building the COVID Resources India website last week. After sharing the project with her co-workers, Sannamani then posted the site to her social networks encouraging people to submit more resources.

The site directs people to social network tools that search for ventilators, hospital beds, oxygen and other needs in various Indian cities.

A massive social-media campaign helped pressure U.S. President Joseph Biden to donate COVID-19 vaccine as he did for Mexico and Canada, Raghavan said. The Biden administration on Sunday freed up 60 million doses of AstraZeneca’s vaccine to be used by other nations, with India likely a recipient.

Lifting the restrictions for vaccine development eventually would mean more vaccines coming out of India. Despite being the world’s largest manufacturer for vaccines of all types, India has only vaccinated about 1% of its population against SARS-CoV-2, the virus that causes COVID-19.

“This is a world issue,” Raghavan said. “… there’s a policy aspect as well where we need to free the vaccines.”

PATH, a Seattle-based global health nongovernmental organization, has 200 people in India who are now focused on helping with immediate needs. This work is needed to help people who are suffering, but public-health infrastructure needs to be strengthened across the world to better protect against future systemic breakdowns, said Nikolaj Gilbert, PATH’s CEO.

“We need to have this basic infrastructure to run health systems,” Gilbert said. “That again goes to the whole primary health-care system and the need for strengthening health systems around the world to prepare for pandemics and infectious diseases, but also to deal with non-communicable diseases like diabetes.”

The lack of leadership and the gap between asperations and reality is being filled by people in the community and groups like Swedish activist Greta Thunberg’s Fridays For Future, which is connecting people in India to resources and supplies, said Seattle attorney Smriti Chandrashekar, who volunteers with IACS. 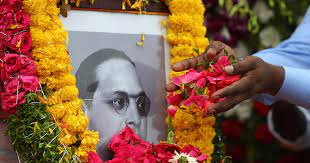 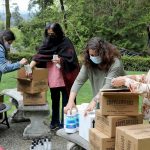