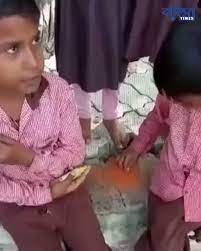 In what seems to be caste-based discrimination, a young boy from Uttar Pradesh was beaten up by his teacher for not bringing his own plate to eat food. The minor boy, studying in primary school is from a Dalit community. It is alleged that the teacher wanted the student to eat from utensils bought from his own house as he was from a Dalit community. It is an offense to discriminate based on caste.

By: Education and Careers Desk

A video widely circulated on social media platforms and by local reporters shows a young boy crying and narrating the incident. The incident is said to have taken place in the primary school of Bani village of Chaubepur development block, Kanpur, Uttar Pradesh.

This is not a unique incident. Incidents of violence against young Dalit boys on school campuses have been reported earlier too.

Protests broke out in the Auraiya district of Uttar Pradesh in September when a 15-year-old boy from the Dalit community was beaten to death allegedly by his teacher after he wrote a wrong answer in his social studies test.

Earlier, in August, a nine-year-old Dalit boy died after he was beaten up allegedly by a teacher for touching a drinking water pot in a private school in the Jalore district of Rajasthan.

In the latest incident, the News18 team could not confirm with the teacher of the school regarding the incident. 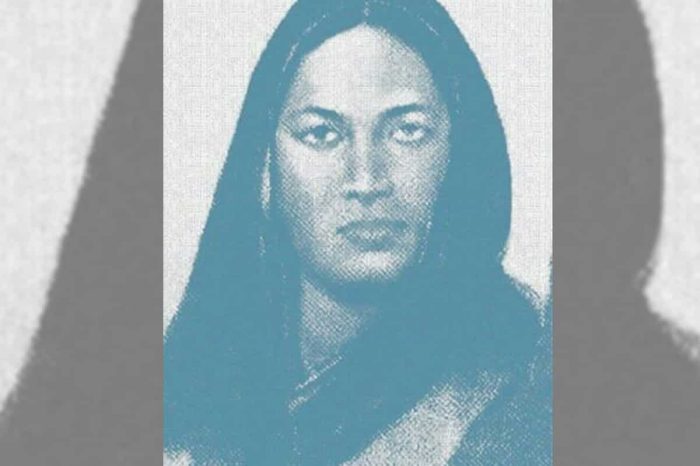 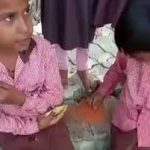