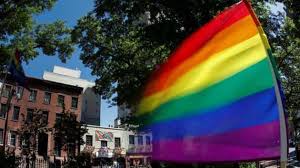 GLOUCESTER, Va.: A school board in Virginia is asking the U.S. Supreme Court to review its transgender bathroom ban after rulings by lower courts that the policy is unconstitutional and had discriminated against former student Gavin Grimm.

The Gloucester County School Board filed a petition before the high court on Friday that argues its bathroom policy poses a pressing federal question of national importance.

The school boards policy, which has drawn national headlines in recent years, required Grimm to use restrooms that corresponded with his biological sex female or private bathrooms.

The board has argued previously that federal laws protect against discrimination based on sex, not gender identity. Because Grimm had not undergone sex-reassignment surgery and still had female genitalia, the boards position has been that he remained anatomically a female.

David Corrigan, an attorney for the school board, did not immediately respond to email and telephone messages seeking comment.

The American Civil Liberties Union, which has represented Grimm in his yearslong lawsuit against Gloucester, released the board’s petition on Friday after it was submitted via email by school board lawyers.

It is disappointing that after six years of litigation, the Gloucester County School Board is still digging in its heels,” ACLU attorney Josh Block said in a statement. “Federal law is clear: Transgender students are protected from discrimination. Gloucester County schools are no exception. 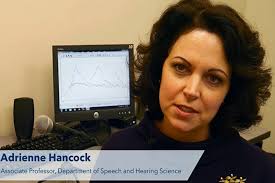 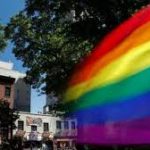