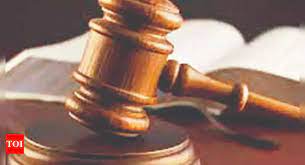 BENGALURU: To constitute an offence under the Scheduled Castes and the Scheduled Tribes (Prevention of Atrocities) Act, the hurling of a casteist slur must be in a public place or place of public view, the Karnataka high court has ruled, quashing a case against a man who made such remarks in a basement of a building.

The case dates to October 2020 when the complainant, Mohan, was working in the basement of a newly constructed building in Yelmudi village in Dakshina Kannada district. Mohan alleged that the petitioner, Rithesh Pais, told him to stop work. When he replied he was working on the instructions of the building owner, Jayakumar R Nair, Pais abused him.

Complainant Mohan alleged that in front of five other witnesses, petitioner, Rithesh Pais addressed him by taking the name of his caste, issued life threats and obstructed construction activity.

In his order on June 10, Justice M Nagaprasanna pointed out that abuses attributed to the petitioner were hurled in the basement of a building, it does not attract provisions of the SC and ST (Prevention of Atrocities) Act. “…What is necessary to drive home an offence that would become punishable under these sections is that hurling of abuses must be either in a public place or a place of public view,” the judgment said.

The judge added that there is no indication regarding the presence of any person other than those working there, who were either employees of the building owner or friends of the complainant.

Further, Pais claimed that Mohan was acting at the instance of building owner, Jayakumar R Nair, against whom he had instituted a civil suit in a property dispute and secured an interim injunction.

The judge also dismissed charges invoked under Section 323 of the IPC (voluntarily causing hurt), saying, “For an offence punishable under section 323 IPC, hurt should be caused in the squabble. A perusal of the wound certificate shows a simple scratch mark was caused on the forearm and another on the chest. Bleeding is not what is indicated.” 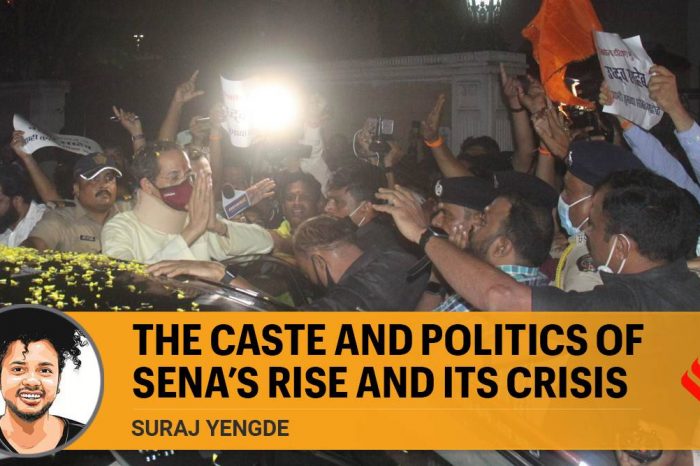 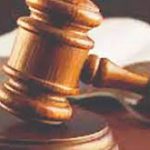