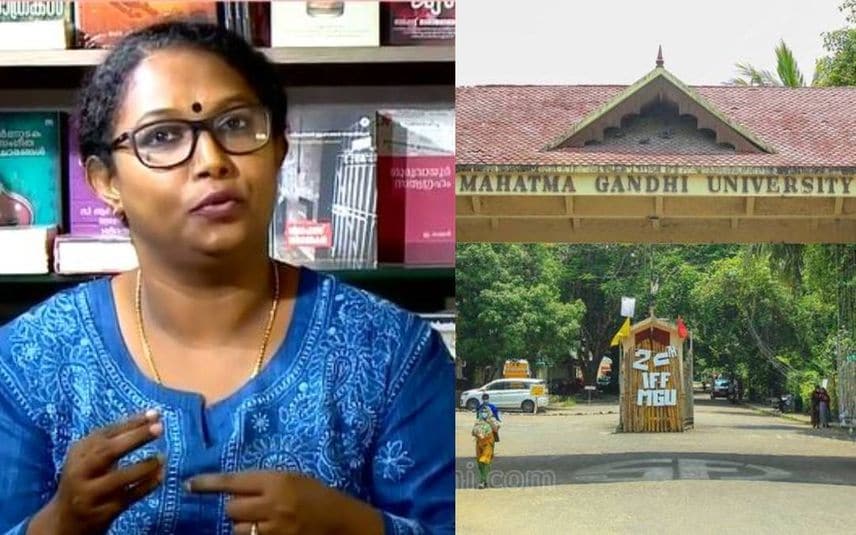 New Delhi: Supreme Court slammed the Mahatma Gandhi University in the appointment of Dalit activist and writer Rekha Raj and refused to stay the High Court verdict that directed the university to replace her with the second rank holder.

The HC had quashed the appointment of Rekha as the assistant professor of Gandhian Studies in the University campus in Kottayam. It also directed the varsity to appoint Nisha Velappan Nair in the post. Rekha approached the apex court against it.

The court dismissed the argument that the university has power to bring amendments in the recruitment criteria.

When the university said the court’s decision may affect other appointments as well, it clarified that the order is not applicable to the appointments that are not challenged in the court.

Note: This news piece was originally published in mathrubhumi.com and used purely for non-profit/non-commercial purposes exclusively for Human Rights . 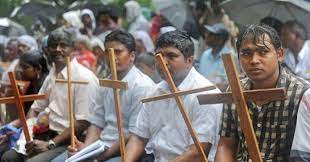 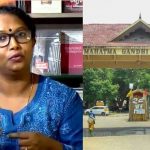