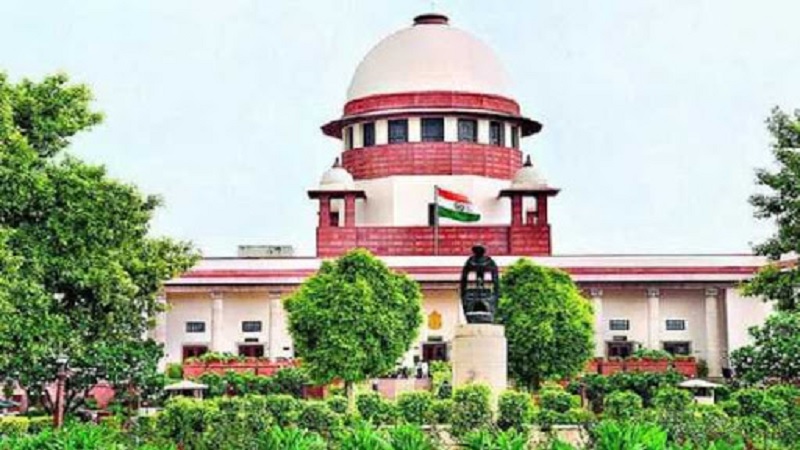 An order has been passed by the Supreme Court for all prisoners across the country who were released last year due to the pandemic and were subsequently asked to surrender in view of better conditions. They are now eligible for immediate release in view of the deadly second wave.

The Bench headed by Chief Justice NV Ramana has issued a slew of directions to decongest prisons in the matter In Re: Contagion of Covid-19 Virus in Prisons.

No arrest against the Arnesh Kumar Judgment

The Supreme Court has held that the Police will not make arrests against the guidelines laid down in Arnesh Kumar vs State of Bihar, which had held that arrests should be an exception in cases where the offences are punishable with less than 7 years imprisonment.

The court said, “This Court, being the sentinel on the qui vive (watchful guardian) of the fundamental rights, needs to strictly control and limit the authorities from arresting accused in contravention of guidelines laid down by this Court in Arnesh Kumar v. State of Bihar (supra) during pandemic.”

The Bench also directed the HPCs constituted by the State Governments/Union Territories to consider the release of prisoners by adopting the guidelines followed by them last year, at the earliest. The States that have not constituted such committees were directed to do so at the earliest.

It also said, “Commissioner of Police, Delhi shall also be a member of the High Powered Committee, Delhi.”

It accepted the suggestion provided by Senior Counsel Colin Gonsalves to decongest prisons and held that the High­ Powered Committee, in addition to considering fresh release, should forthwith release all the inmates who had been released earlier pursuant to the Supreme Court’s order dated March 23, 2020, by imposing appropriate conditions.

The inmates who were released on parole due to Covid, have been directed to be out on temporary bail for minimum 90 days, pursuant to this said order.

The court observed that currently, there are more than four lakh prisoners in India, and that prisons are overburdened beyond optimal capacity. It said, “we may notice that the requirement of de congestion is a matter concerning the health and right to life of both the prison inmates and the police personnel working. Reduction of impact of Covid-­19 requires this Court to effectively calibrate concerns of the criminal justice system, health hazards and rights of the accused. From limiting arrests to taking care of Covid­19 Patients, there is a requirement for effective management of pandemic from within the prison walls so as to defeat this deadly virus.”

The Supreme Court also ordered that information about prison occupancy should be uploaded on the website consistently. “..the fight against the pandemic is greatly benefitted by transparent administration. In this regard, our attention was drawn to an example of Delhi, wherein the prison occupancy is updated in websites. Such measures are required to be considered by other States and should be adopted as good practice. Moreover, all the decisions of High­ Powered Committees need to be published on respective State Legal Service Authorities /State Governments/High Courts websites in order to enable effective dissemination of information”, said the Bench.

The Bench also directed that regular testing should be done in the prisons, for inmates and also the jail staff. “It is necessary to maintain levels of daily hygiene and sanitation required to be improved. Suitable precautions shall be taken to prevent the transmission of the deadly virus amongst the inmates of prisons”, ordered the court.

The Court also noted that some prisoners might not be willing to be released in view of their social background and the fear of becoming victims of the deadly virus. To this, the court said, “In such extraordinary cases, the authorities are directed to be considerate to the concerns of the inmates. The authorities are directed to ensure that proper medical facilities are provided to all prisoners who are imprisoned.” 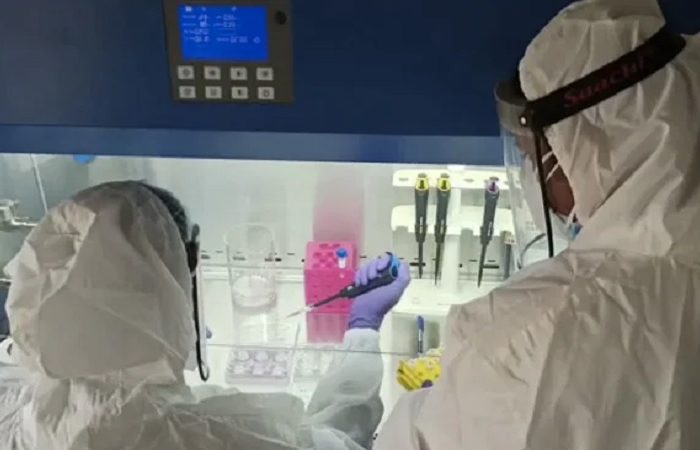 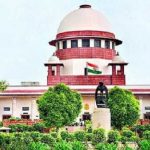