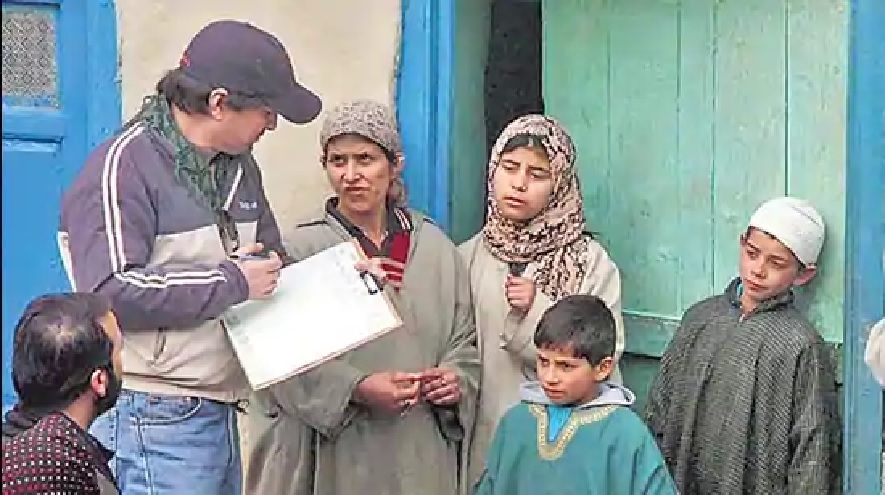 The last caste-based census was held in 1931, and the reservations for OBCs was decided on the data

The Supreme Court has issued notice to the government on a petition seeking caste-based census in 2021. The plea filed by one G Mallesh Yadav has sought directions to be issued to the Ministry of Home Affairs, Department of Social Justice and Empowerment, and the National Commission of Backward Classes (NCBC) for conducting a caste-wise census for backward classes in 2021.

As per LiveLaw, the petitioner has argued that the caste-wise census of backward classes has an imperative role in implementing reservations regarding education, employment sectors, panchayat raj elections and municipal elections and lack of such census creates problems in deciding the percentage of reservations for backward classes proportionate to their population. The plea states that a proforma of 2021 population census has columns for Scheduled castes and Scheduled Tribes but not for OBCs.

The plea refers to the Rohini Commission of 2017, which was set up to make recommendations for the benefit of marginalised communities in the existing OBCs but the Commission has sought extension nine times until now.

The last caste-based census was held in 1931, and discontinued after independence. But a need for caste census was felt against and in 1961 a caste survey was conducted only including SC and STs, excluding the OBCs. In 2011 the Manmohan Singh government included caste in the census but the report has been withheld ever since.

The Rohini Commission has proposed to divide the 27% reservation for the castes on the Central list into four sub-categories.

Justice Vangala Eswaraiah, Former NCBC chairman whose tenure ended in 2016, has said that if the government wants to sub-categorise the OBCs in order to give them justice, it should either publicise the data of Socio Economic and Caste Census (SECC)-2011 or it should conduct a caste census. He terms the sub-categorisation, proposed by the Rohini Commission as “un-scientific, atrocious and illegal”, Indian Express reported.

In December 2020, Tamil Nadu government appointed a Commission headed by former High Court judge A Kulasekaran to go into the modalities on the gathering of quantifiable data for a caste census.

Karnataka had conducted a Social and Education Survey in 2015 when Siddaramaiah was the Chief Minister but that report has also not been publicly released. As per a Deccan Herald report, the survey, which was partially leaked, but never officially released, reveals that SC/STs, Muslims and Kurubas now constitute close to 50% of the population and outnumber Lingayats and Vokkaligas, who have dominated the political scene in the state by the virtue of their perceived numbers. Recently, some BJP members in the state put pressure on the government to immediately release the survey report. “Powerful upper-caste communities carry out rallies demanding fulfilment of their demands. But some backward communities do not even know how many of them live in the State and where. I demand that the government release the report and come clean with its stand on the issue,” KP Nanjundi said.

Sociologist Satish Deshpande in an interview with IndiaSpend with was reported by Scroll Has emphasised the importance of caste-based census, “For example, [data about] the OBC category does not tell us about the population of the various, different castes that constitute this category in different regions/states. If we had this data, then meaningful aggregates could be put together in a region-specific manner, leading to more useful information. This is far more valuable than very large aggregations such as “OBC” that conceal many differences within a cluster without the opportunity to disaggregate.”

A Hindustan Times report favouring caste-based census has justified the need for the same stating that only about 100 affluent communities among the more than 2,633 OBCs have gained most from the 27% OBC reservation. The reservation was implemented on the basis of the 1931 caste census, which found 52% of Indians were OBC and the government adopted the Mandal Commission recommendation to provide the 27% reservation, the report states. 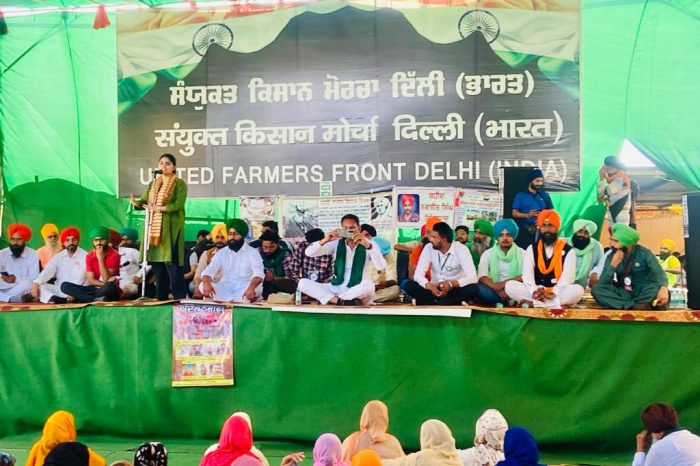 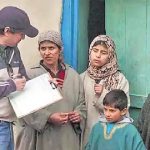