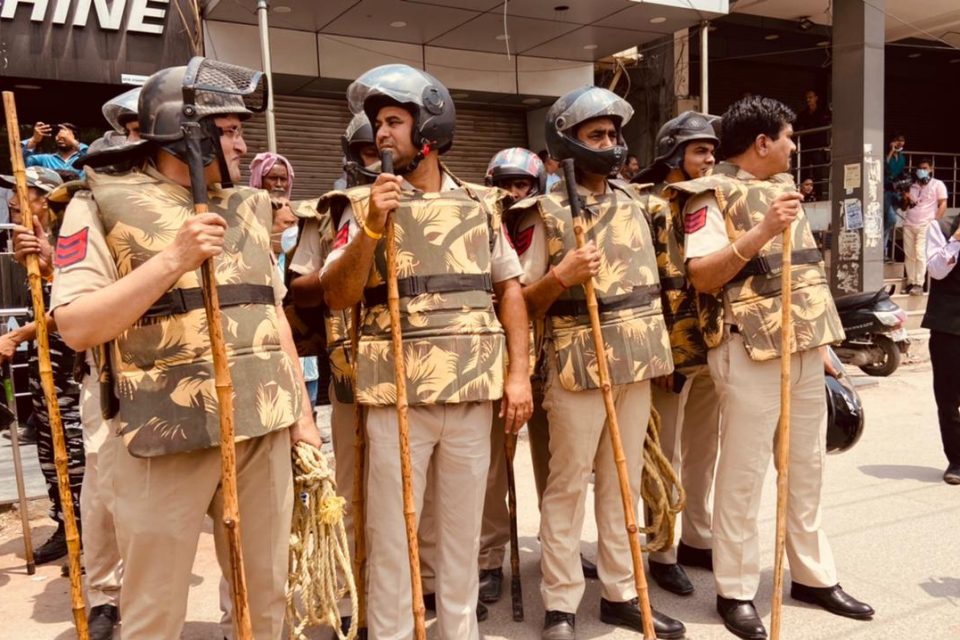 Court says that it cannot issue orders in such matters, and asked the petitioners to approach the High Court

The Supreme Court of India refused to listen to a plea filed by the Communist Party of India – Marxist (CPI-M) challenging the demolition drive at Shaheen Bagh by the municipality.

Earlier, the South Delhi Municipal Corporation (SDMC) had arranged for an “anti-encroachment drive” in Shaheen Bagh at 11 AM on Monday. The CPI-M that prepared a plea regarding the demolition drive in Jahangirpuri also included Shaheen Bagh in its appeal. The legal representative further asked that the petition be heard early to prevent possible damage in the popular anti-CAA protest spot.

However, the Bench comprising Justices L. Nageswara Rao and B. R. Gavai said that it cannot interfere in a demolition drive only at the behest of a political party. Instead, it asked that the plea be sent to the Delhi High Court.

“What is this CPI-M party filing the case? We can understand if somebody aggrieved is filing the writ petition,” Justice Rao said while addressing senior advocate P. V. Surendranath.

In reply, Surendranath said that the petition was filed in public interest with a hawkers’ union as the second petitioner. When the Bench again refused to hear the plea, he asked that the demolition be stopped for two weeks. However, the apex court asked him to approach the lower court and directed the Solicitor General not to “do anything” till the next day.

Meanwhile, the Solicitor General accused the petitioners of misrepresenting facts. He said that the High Court had earlier issued orders based on resident complaints about encroachment. Stressing that the SDMC has been doing this work since April, he accused the petitioners of trying to make headlines of the Supreme Court stopping the demolitions.

On April 20, a Supreme Court bench led by the Chief Justice of India ordered a status quo report on the Jahangirpuri demolitions by the North Delhi Municipal Corporation. However, Rao said that the Bench is not seized of all encroachment matters. Even in the Jahangirpuri case, the Bench stressed that it cannot pass orders. As such, the matter regarding the Shaheen Bagh demolition was dismissed.

On Monday morning, MLA Amantullah Khan spoke to authorities and halted the bulldozers. He stated that any “illegal structures” in the region were removed earlier. As such, there was no need for another anti-encroachment drive. 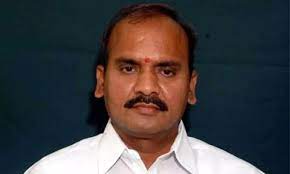 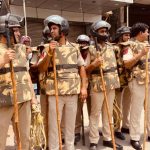