Benjamin Daimary was awarded jury special mention at the National Film Awards for his role of Jahnu, a transgender.

Initially, Benjamin Daimary did not want to become an actor. He wanted to be a fashion designer and eventually a professional make-up artist. However, “acting happened”.

Daimary was awarded the jury special mention at the 67th National Film Awards on 22 March for his portrayal of Jahnu, a transgender, in Prakash Deka’s Assamese film Jonaki Poruwa (Fireflies).

“I was like ‘Benjo, this role is not for you, maybe next time.’ But when they declared like…when they announced in front of everyone like ‘Benjo, we selected you for the role’, I was like, ‘oh my god, is it really me? Am I going to play the Jahnu character?’”

On Criticism Over Gay Actor Playing a Trans Character

Daimary has been criticised for playing a transgender’s role, which people asserted should have been played by a person of the orientation. While the Assamese actor agrees with this, he asks people to stop criticising and to begin creating opportunities.

“People say, ‘When will trans people act for a trans character’, right? They also say that a straight guy doesn’t have to act… Then, give them a chance instead of speaking out.[sic.] Give them a chance, right?”

Benjamin Daimary to The Quint

He added that many of his friends from the transgender community audition for Bollywood web series and films, but they are not acknowledged.

The actor-makeup artist also asserted that the country’s northeastern states are more accepting of the LGBTQIA+ community and no one does anything beyond ‘raising an eyebrow’.

However, his experience in Mumbai was different.

“In Mumbai, one of the women in our society…she was like you can’t stay in this society. You are so… Your dressing style is different. In the northeast, we don’t do such things to people. We don’t chuck them out in one night saying ‘get the hell out because you are different.’”

Daimary added that he felt “free in Assam” because while there might be “bullies”, there would never be any kind of physical abuse. However, this would change unless more people are encouraged to come out and not wait for society to change, he added.

“Come out from where you are. Just come out from your uncomfortable zone to the comfort zone. Then you will feel free and maybe, that’s how we can help society to change a little. The more people will see, the more they will think ‘yeah, this is normal’.” 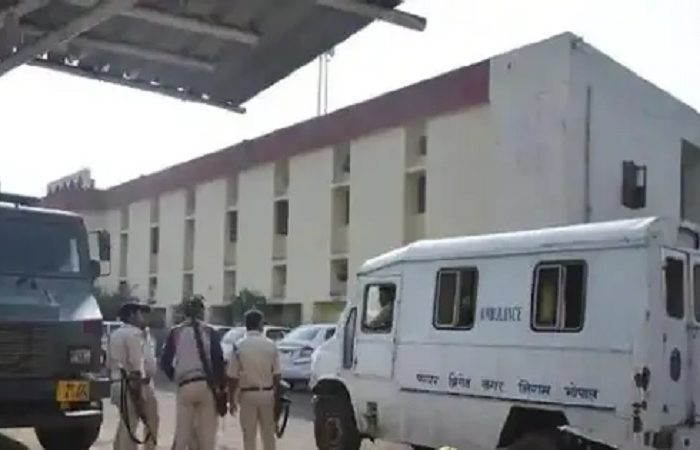 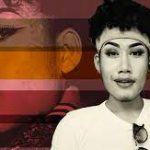