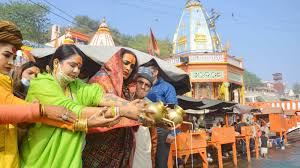 Despite Akhil Bharatiya Akhada Parishad making it clear that no other seer organisation or body will be recognised as a new Akhada, many a saints are pitching in for the inclusion of Kinnar Akhada comprising transgender seers as the 14th official Akhada.

There are thirteen Akhadas under the umbrella of Akhil Bharatiya Akhada Parishad. But off late, Kinnar Akhada, Pari Akhada and Vishwa Akhada have been pressing for their inclusion as the 14th addition, thereby getting direct privilege and benefits, particularly during the Kumbh fair.

Kinnar Akhada’s Mahamandaleswhar Kaushalya Nand Giri alias Tina Maa said that the transgender community has been given due recognition and equal rights by the Constitution of India and they expect the same from the Akhada Parishad.

“We are not fake or self-styled god people but have deep religious affinity and adhere to Sanatan Dharma. Why are we being denied due recognition by Akhada Parishad? We press forth for due official status as 14th Akhada from the apex Akhada Parishad. We have been doing religious rituals, meditation and propagating Sanatan Dharma which should be duly considered. We thank Shri Panch Dash Nam Juna Akhada for allowing Kinnar seers to take part in royal dip (Shah Snaan) during the upcoming Mahakumbh 2021 in Haridwar,” said Mahamandaleshwar Tina Maa.

Supporting Kinnar Akhada’s demand, spiritual guru Jagadugru Udasin Ashram Swami Suteekshan Maharaj said that transgender seers too have same right to be regarded as official Akhada and should be given due status.

Mahant Narendra Giri Maharaj, however, clarified that the 13 Akhada system of the Parishad will be not be expanded. He pointed out that it is not apt to meddle with Akhada customs and age-old traditions.

Whether it is Kinnar, Pari or Vishwa Adhyatm Akhada, they don’t have any Kumbh lineage, historic, religious, spiritual and mass acceptance. These are fake bodies and Akhada Parishad opposes any specific privilege, recognition or facilities to them by state government or Mela administration during Haridwar Kumbh, he said.

“No question of 14th Akhada or any other religious body getting affiliated as part of Akhada Parishad. Though individually, Kinnar Akhada seers, as part of Juna Akhada, can take sacred Ganga dip on the pious occasion of Shahi Snaan in Mahakumbh, we have no issue in that but they won’t be recognised as an Akhada Parishad entity,” reiterated Mahant Narendra Giri. 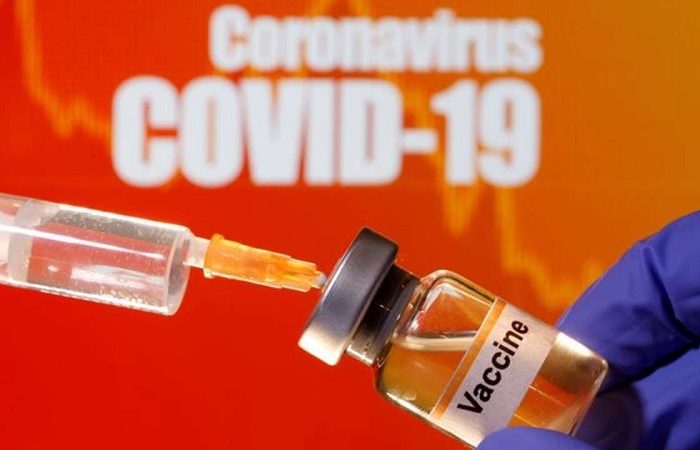 Covid vaccination drive to kick off on January 16 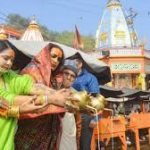