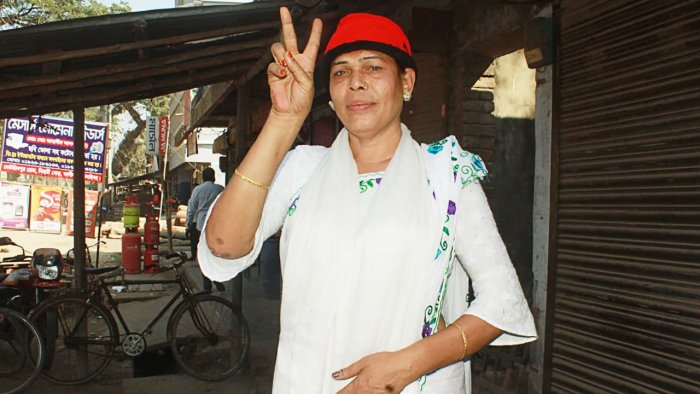 A small town in Bangladesh has elected the country’s first transgender mayor aer the 45-year-old independent candidate beat her ruling party rival in a landslide, officials said Monday. The South Asian nation is home to an estimated 1.5 million transgender people, who face rampant discrimination and violence and are oen forced to live by begging or working in the sex trade.

But Nazrul Islam Ritu said her victory showed growing acceptance of the “Hijra” community, an umbrella term for those born male but do not refer to themselves as either a man or woman. “The glass ceiling is breaking. It is a good sign,” she told AFP. “The victory means they really love me and they have embraced me as their own,” she added. “I will dedicate my life to public service.”

Ritu, who uses both male and female pronouns, was born into a large Muslim family but fled her rural hometown of Trilochanpur as a child and took refuge at a commune of transgender people in the capital Dhaka.

She returned in her late 20s and became a popular figure in the community aer helping build two mosques and donating to several local Hindu temples. She will now serve as the town’s mayor aer winning Sunday’s election with 9,557 votes, more than twice her nearest rival.

Ritu is the first mayor in Bangladesh who is a third gender, the official designation for transgender people in the conservative Muslim-majority country. “She won it fair and square. There were no reports of violence during the election, unlike some other towns,” local government administrator Jerin told AFP.

Ritu said she would try to “eradicate corruption and uproot the drug menace” in her town of 40,000 people. “I’m sure, she can fulfil the promises she made to us because she has always been a philanthropist, helping people,” said Nurul Hossain, a voter in Ritu’s constituency.

Bangladesh has seen a growing tolerance for the rights of sexual minorities has seen a ra of new laws under Prime Minister Sheikh Hasina. In 2013, transgender people were officially identified as a separate gender, and in 2018 they were allowed to register to vote as a third gender. 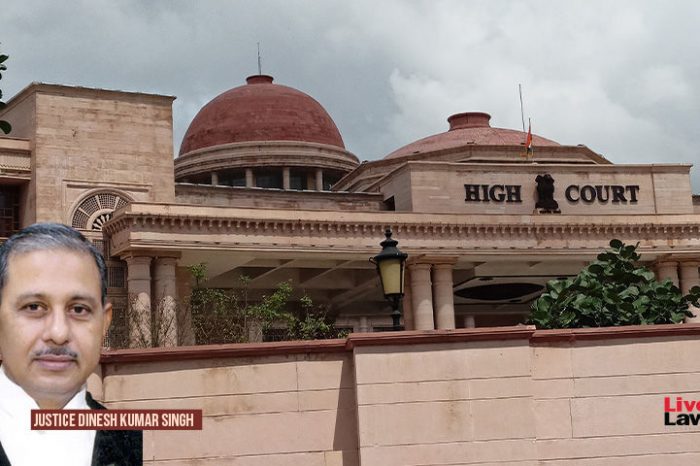 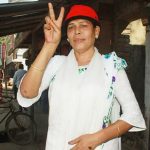