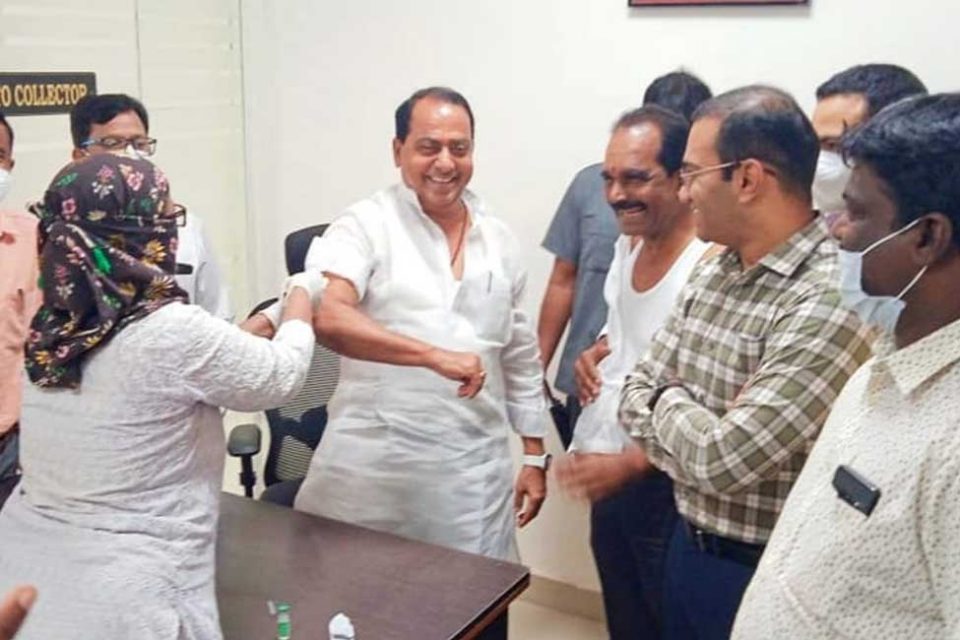 Nirmal: Forest Minister Allola Indrakaran Reddy said that the State government would earmark Rs 20,000 crore in the coming budget, covering 100 families from every Assembly constituency under the ambitious Dalit Bandhu scheme. He was speaking at a meeting with district authorities and public representatives held here on Monday.

Addressing the participants, Indrakaran said that Telangana Chief Minister introduced the first of its kind initiative to ensure financial empowerment of Dalit families. He asked the authorities to identify 100 families in the Nirmal Assembly segment and to ground the scheme by April 1. He stated that the district accounts for 15 percent of the population of weaker sections.

The minister told the authorities to suggest dairy farms, poultry, farm equipment, food processing units, etc., to the beneficiaries. He requested the public representatives to advise viable businesses for the beneficiaries. He disclosed that the Chief Minister was planning to extend the scheme to tribals and backward communities in the future.

Indrakaran instructed the officials concerned to take steps to repair roads, bridges battered by rains and to commence works on Ambedkar Bhavan in Nirmal district headquarters at the earliest. Mudhole MLA G Vittal Reddy, who attended the event, said that beneficiaries of the scheme would be selected by holding discussions with various stakeholders.

Collector Musharraf Ali Faruqui said a beneficiary of Dalit Bandhu could venture into four businesses and could partner with others as well, as per provisions of the scheme. He urged heads of several departments to extend their cooperation in implementation of the initiative. He advised the revenue authorities and senior citizens to undergo booster doses against Covid-19.

Note: This news piece was originally published in telanganatoday.com and used purely for non-profit/non-commercial purposes exclusively for Human Rights objectives. 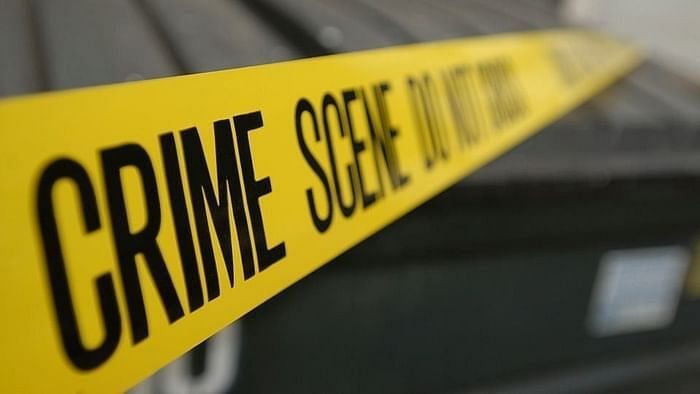 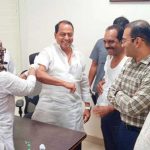