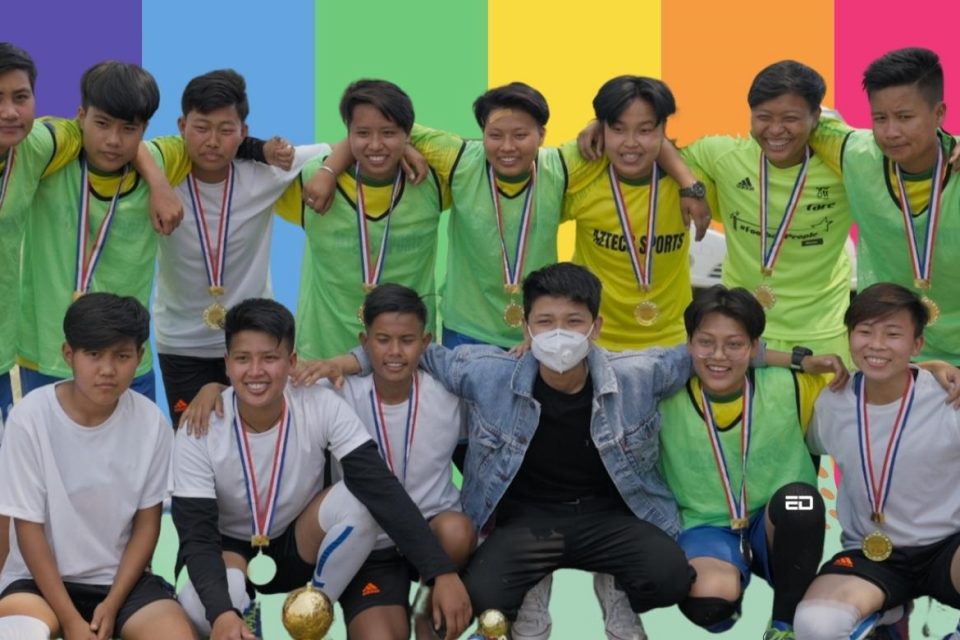 Being brought up and living in the 21st century feels nice. We interpret that society has changed and a lot of modernness has seeped into us. However, little do we realize that we are millions of metres far away from it.

Yes, a lot has developed. However, a lot has remained unchanged. One such issue is discrimination and bullying of the transgender community. From perceiving them as abnormal individuals to embarrassing them for the way they are, we as human beings have made it difficult for the community to live with peace and tranquillity.

However, “Ya-All”, a football team in India consisting of all transgender members have risen from bullying and discrimination and has decided to shun them away from their spectacular sport.

Let’s Know A Little About The Team

India’s first-ever transgender football team originated from Manipur and was formed by the NGO called Ya-All, from where it gets its name. It is for the first time that such a team has formed and it should make us feel nothing but proud.

The team is comprised of 14 members, all of whom share an innate love for the sport. The NGO, Ya-All, mentored the college students, helped them in forming a team and assisted them in chasing and fulfilling their dreams.

What Do The Members Have To Say?

One of the members of the team, Chaki Huidrom, said, “I am overwhelmed with excitement to be part of a team of our own kind and also for the fact that we are the first transgender football team in the country.” Chaki is the team’s vice-captain and main striker.

Another member said, “I love sports, particularly football. But I have never felt comfortable being part of a women’s team just because I was born as a girl. Thanks to Ya-All, I’m living my dream.”

The CEO and the founder of the NGO recalled that it took them three years to put the team together. The team was formed with the objective of spreading awareness about the LGBTQIA community and breaking the stereotypes. They tried to form the team in 2018, however, there was resistance and unacceptance due to social factors.

The CEO said, “It was not an easy task to put together the team because society is still finding it hard to accept the third gender. But the Supreme Court ruling that decriminalized homosexuality was a big help.”

The team as a whole raised a question- “Why can’t transgenders play?” The question might feel basic and unimportant; however, it holds a lot of importance for the LGBTQIA community as they have been questioned time and again. Be it how they dress, act, speak, play, or behave.

Hanjabam said, “Sports and sportspersons are everywhere. But nobody wonders why transgenders don’t play. Many queer people are mocked on the sports field and hence they don’t come out and play.”

Well, now that the seed of equality and standing for the right has been sown, we can definitely say that the team has been formed for the good and will definitely create wonders and will surprise us all!

Note: This news piece was originally published in edtimes.com and used purely for non-profit/non-commercial purposes exclusively for Human Rights . 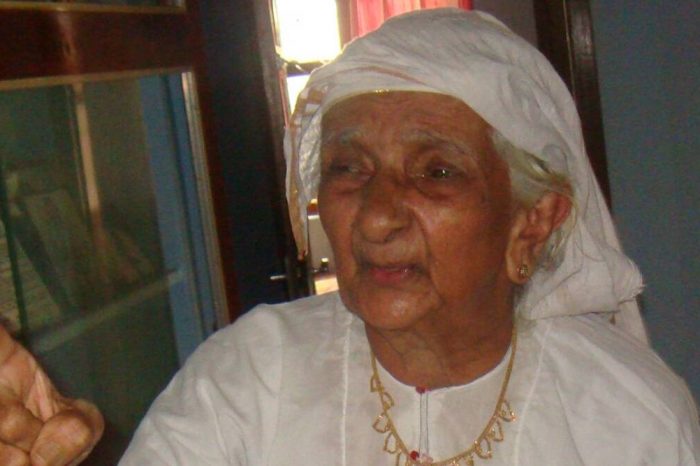 Maliyekkal Mariyumma, the first Muslim woman in North Kerala to get English education, dies at 95 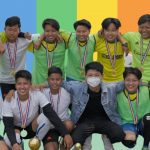