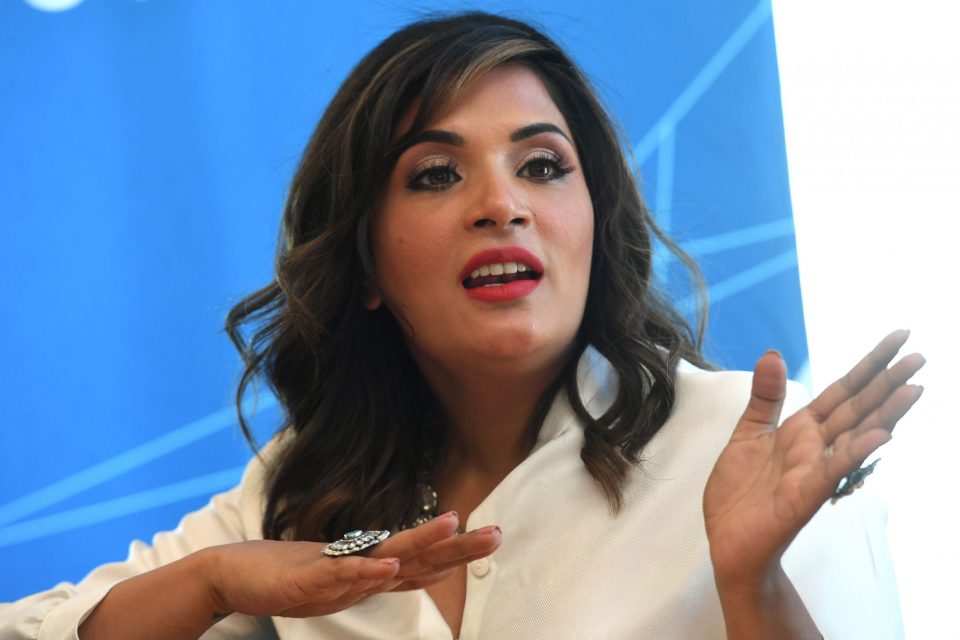 There is nothing new in films getting into hot waters around their release. In the past, we have seen countless controversies that erupted after some material from a film did not go down well with a certain segment of the audience. The same has happened with actress Richa Chadha’s forthcoming release Madam Chief Minister.

Recently, the makers of Madam Chief Minister dropped the first poster of the film, but instead of garnering a positive response, it received flak from netizens over casual casteism. In the said poster, Richa Chadha is seen holding a broom which many felt indicates the stereotyping of the Dalit community.

Now, Chadha has issued a statement over the same and also apologised for what appeared to be a stereotypical portrayal of the community. Her statement read: “This film was a learning experience for me, for us all. The promotions were no different. The first poster that was released faced severe criticism, rightly so. What to me (and my privileged eyes) was a mere prop used by my character in a scene, came across as a stereotypical portrayal of Dalits for many of our people.

As an actor, I receive the communication for posting, complete with the copy, handles, and hashtags. Needless to say, I have no role in the designing of promotional materials. By saying this, I am not throwing the makers under the bus. They realised this inadvertent error and took this criticism in their stride. They responded immediately by retracting the objectionable poster and by releasing a new poster the very next day.

It was a regrettable and completely unintentional oversight, not a deliberate insinuation. We are sorry. Our heart is in the right place. Hopefully, you will see that for yourself when you watch the film.

We have made this film for love, as though we were on a mission to tell this story. Tara, one feisty oddball of a woman, fights patriarchy, caste oppression, brutal violence along with the usual betrayals of politics, to rise to the top and affect change. And she does so with incredible dignity and courage. I could relate to her righteous rage. She spoke to me. As the film nears release, I am becoming aware that I have to say goodbye to Tara. I am also aware that she will never entirely leave my side.”

Directed by Subhash Kapoor, Madam Chief Minister is scheduled for its release on 22nd January, 2021. 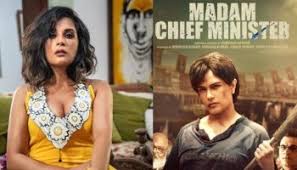 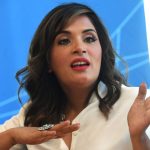