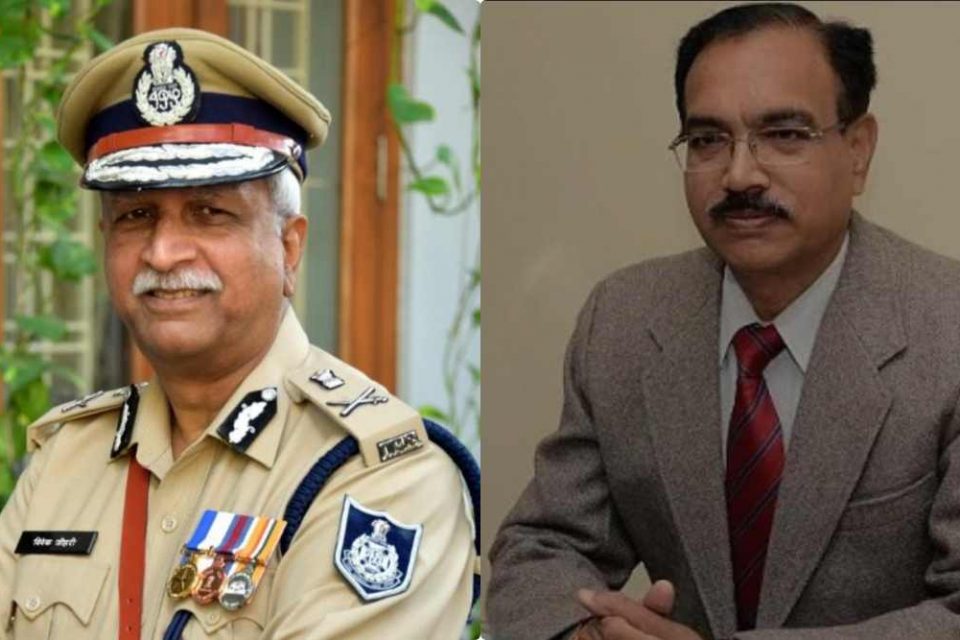 Maithili Sharan Gupta, who retired as Special DGP (Police Reform), recently shared a YouTube channel link on the WhatsApp group, IPS MP, that encouraged Hindus to counter Muslims who claimed that their forefathers chose to stay in India during Partition.

Madhya Pradesh DGP Vivek Johri ordered removal of a retired senior police officer from a WhatsApp group of state IPS officers for posting a message against the Muslim community and refusing to delete it when asked to.

Maithili Sharan Gupta, who retired as Special DGP (Police Reform), recently shared a YouTube channel link on the WhatsApp group, IPS MP, that encouraged Hindus to counter Muslims who claimed that their forefathers chose to stay in India during Partition. This was in response to an argument lyricist Javed Akhtar made recently that the forefathers of present day Muslims chose India as their home.

Along with the YouTube link, Gupta posted: “Those who voted for Muslim League, instead of going to Pakistan, they stayed back in India. Post-Independence, our black Britishers let them sit on the heads of Hindus. They were given more rights under law and this is the root cause of all problems. They were made education ministers, subsequently they changed your history.” He also asked all group members to subscribe to the YouTube channel.

After Gupta posted his message, DGP Johri posted: “Such political/communal post should have no place in this group. Pl delete.” He also asked the group admin to act. Soon the group admin called up Gupta, asking him to delete his post, but he refused.

Speaking to The Indian Express, Gupta said, “A very junior officer called me and asked me to delete the post. But I told him that I found nothing objectionable in it and refused to delete it. After that I don’t really know what happened, I haven’t checked the groups, but some reporters called me, seeking my comment, informing me that the DGP has removed me from the group.”

Gupta said he did not mind being removed from the group. These things are smaller issues, but it is important to draw the attention of the public on the sufferings of Hindus, he said.

When asked who he was referring to as “kaale angrez” or black Britishers, Gupta said, “The ones who were in power when this country was handed over by the Britishers and it also applies to the present regime who are unable to bring any change in favour of the Hindus.”

After being informed that Gupta had refused to delete the post, the DGP, in another message, said, “If he is not prepared to delete the communal post, he need not be in his group.” Gupta was subsequently removed from the group.

When reached for comments, DGP Johri said: “It is a private matter. Non-members of that group have no business to ask about it.”

Incidentally, in February 2020, Gupta had pitched himself on social media for the post of DGP following speculation that the then state police chief may be transferred. In a social media post, which went viral, Gupta had said he had the capacity to turn around policing in the state, and sought support of the public and media. 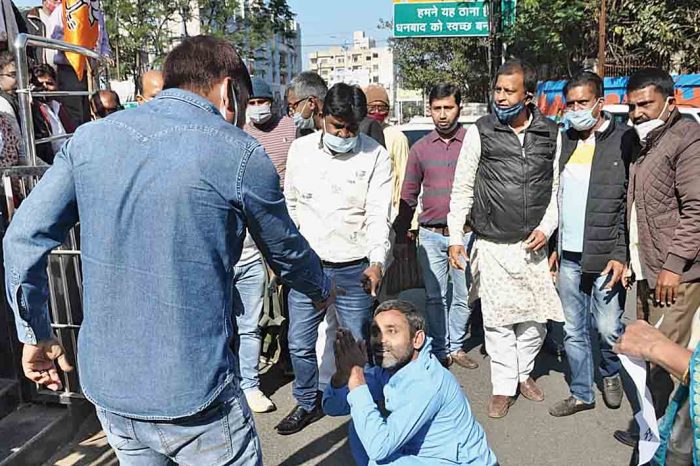 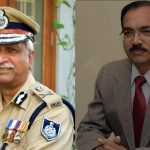