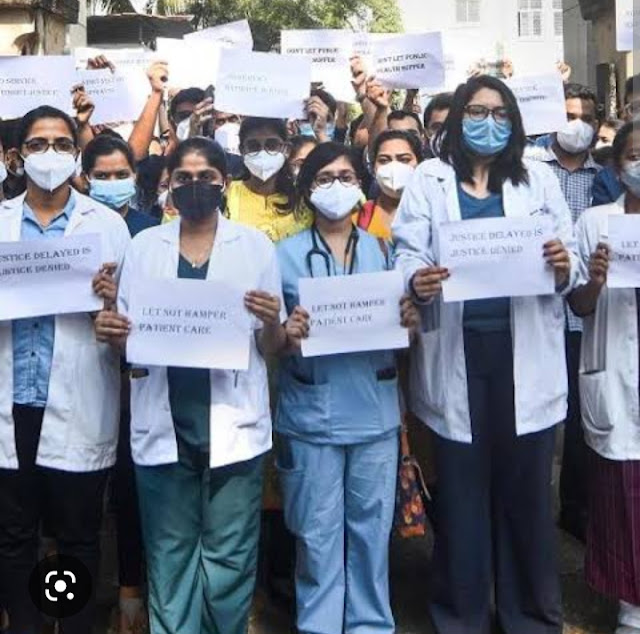 The People’s Union for Civil Liberates (PUCL), India’s premier human rights organisation, has said that the Supreme Court, by upholding reservation for the Economically Weaker Sections (EWS), strikes at the “basic structure of the Constitutional”. By asserting that forward castes, as a grouping faces discrimination, much like the category of SC/ST and OBCs,  the Apex Court has resorted to a constitutionally inappropriate response, as it fails to recognize that  reservations cannot be seen as a scheme for poverty alleviation.

Signer by Dr V Suresh, PUCL general secretary, the statement says, the Apex Court through this judgment has “watered down the notion of `social justice’ as a rights-based protection provided to tackle entrenched caste discrimination and hostilities.”

PUCL also regret, “By excluding SC/ST and OBCs from the EWS category, the share of SC/ST and OBCs is reduced from 50% of general category seats/posts to 40%. This is an egregious form of discrimination practiced by the state against the most deprived sections, unfortunately legitimized by the court now.”

The PUCL is concerned that the decision of the Supreme Court in `Janhit Abhiyan v Union of India’ upholding the constitutionality of reservations for `Economically Weaker Sections’ (EWS) does grave injustice to the vision of the Constitution makers who incorporated Art. 14, 15, 16 and 17 in the Constitution as a legal protection to counter historically entrenched and institutionalised social and cultural discrimination. These Articles, also referred to as the `Equality Code’, were unique as the Constitution framers provided for the fundamental rights of socially and educationally backward classes, including SCs and STs, through `reservations’ or `affirmative action’ as a means of achieving `social justice’, a task which remains unfinished, even today, 75 years after independence.

By upholding the Constitutionality of the 103rd Constitutional Amendment, the majority ruling of Justices Dinesh Maheshwari, Bela Trivedi and JB Pardiwala have struck a blow to the `basic structure of the constitution’, disturbing a delicate constitutional balance evolved by the SC over the last many decades by holding that `social justice’ and `social criterion’ are key to fundamental right to equity. In effect, the majority ruling which holds that `economic justice has acquired equal focus alongside the principle of social justice’ has watered down the notion of `social justice’ as a rights-based protection provided to tackle entrenched caste discrimination and hostilities. The majority have also signaled in a way that the EWS could be ‘a first step in the process of doing away with caste-based reservation’.

Pared down to its essence the majority is asserting that `Economically Weaker Sections’ (EWS) are a grouping which faces discrimination, much like the category of SC/ST and OBCs. It is a fact that even among forward castes and other non-reserved communities there are poor people and there must be legislative and policy measures undertaken in accordance with the Directive Principles to alleviate their poverty. However, reservation is a constitutionally inappropriate response and reservations cannot be seen as a scheme for poverty alleviation.

In this, it is disappointing that all five judges, including the minority judgment authored by Justice Ravindra Bhat and CJI UU Lalit, deem reservation on economic basis constitutional. The court in its decision has given the go by to the precedent in `Indira Sawhney’ (1992) in which it was rightly held that economic criterion alone cannot be the basis to determine backwardness. The court has also given up on the rule that the maximum of reservation should be 50% which was laid down in Indira Sawhney case by holding that the EWS quota will not affect this calculation.

What is more damaging to the basic structure of constitutional protections so assiduously put together by Dr. BR Ambedkar and other social reformers, is the exclusion of SC/STs and OBCs from the EWS reservation. The exclusion of SC/ST and OBC from benefiting from the EWS quota is particularly invidious as SC/ST and OBC form a disproportionately high proportion of the EWS in Indian society. The minority opinion of Justices Ravindra Bhat and U.U. Lalit in fact notes that among the ‘entire population of ST’s, 48% are the poorest; among the entire population of Scheduled Castes 38% are the poorest and amongst the OBC’s no less than 33% are the poorest’.

In effect, this exclusion of poor SC/ST and OBC’s from benefiting from the EWS quota, implicitly sets up EWS as a category of reservation meant only for the forward castes. The minority is scathing in its observation that, ‘there is nothing to suggest, how, keeping out those who qualify for the benefit of this economic-criteria reservation, but belong to this large segment constituting 82% of the country’s population (SC, ST and OBC together), will advance the object of economically weaker sections of society.’

The minority judgment in its analysis of non-discrimination gives voice to the anguish felt by Dalit, Adivasi and human rights groups

It is to be noted that by excluding SC/ST and OBCs from the EWS category, the share of SC/ST and OBC’s is reduced from 50% of general category seats/posts to 40%. This is an egregious form of discrimination practiced by the state against the most deprived sections, unfortunately legitimized by the court now.

The 103rd Constitutional amendment’s benefits are limited to non-reserved castes, by implication forward castes, whose income falls within Rs. 8 lakhs limit (the limit being prescribed by government notification), an arbitrary and unrealistically high ceiling, which will further discriminate and exclude more deserving candidates who are actually very poor.

The minority judgment in its analysis of non-discrimination gives voice to the anguish felt and experienced by many Dalit, Adivasi and human rights groups with respect to the reasoning of the majority. The minority strikes down the amendment in-toto on the basis that, “Our Constitution does not speak the language of exclusion” while pointing out that for “for the first time, the constituent power has been invoked to practice exclusion of victims of social injustice, who are also amongst the poorest in this country”.

For the minority, the exclusion of SC/ST and OBC’s from the EWS category is violative of the `Equality Code’ in the Indian Constitution. The `Equality Code’ (Articles 14, 15, 16, and 17), is not “a bland statement of equality before law and equal protection of law”, but also contains “specific injunctions against state from discriminating on proscribed grounds” such as caste. It specifically references Article 17 as “an unequivocal injunction, against untouchability, of any form’ which ‘enjoins the state to forbear caste discrimination, overtly, or through classification, and looms large as a part of the equality code and indeed the entire framework of the Constitution.”

This aspect of the minority judgment is rooted in a correct understanding of constitutional principles and therefore to be welcomed. As Justice Khanna put it in his dissent in ADM Jabalpur, “A dissent in a court of last resort…is an appeal to the brooding spirit of the law, to the intelligence of a future day, when a later decision may possibly correct the error into which the dissenting judge believes the court to have been betrayed”. 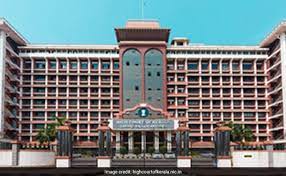 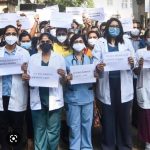