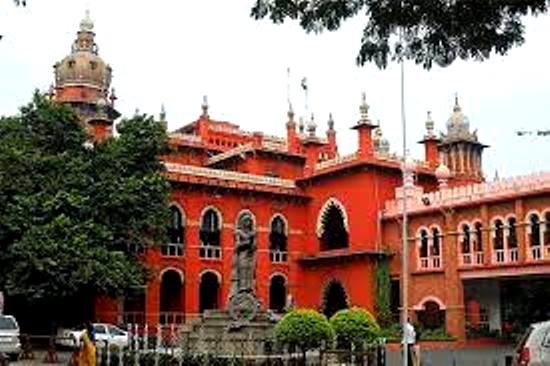 CHENNAI: Conversion from one religion to another religion will not change the caste of a person which he belongs to, Madras high court has ruled, nixing a bid by a Dalit man, who embraced Christianity, to obtain an inter-caste marriage certificate to get priority in government jobs. Dalit converts are treated as backward community (BC) members and not as SCs, as per law.

In Tamil Nadu, weddings involving a forward caste member with SC/ST, or a wedding between a BC member and an SC/ST are treated as inter-caste weddings entailing priority in government jobs. 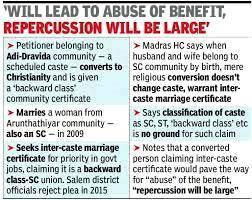 Pic Credit: The Times Of India

Justice S M Subramaniam, reiterating that merely because of conversion and his consequent categorisation as a BC member, a Dalit cannot claim his marriage to another Dalit as an inter-caste marriage, said: “The petitioner admittedly belongs to Christian Adi-Dravidar community and by virtue of conversion to Christianity he was issued with the Backward Class certificate.

However, by birth, the petitioner belongs to ‘Adi-Dravidar’ community and change of religion will not change the community.

It was the case of S Paul Raj that he belonged to Christian Adi-Dravida possessing a Backward Class certificate. He married G Amutha, who belongs to Hindu Arunthathiyar community.

He moved the high court after the Salem district officials rejected his contention, pointing out that he himself hailed from a Dalit community and that his conversion will not undo his caste status.

Note: This news piece was originally published in timesofindia.indiatimes.com and used purely for non-profit/non-commercial purposes exclusively for Human Rights objectives. 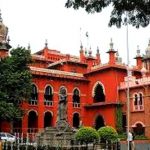