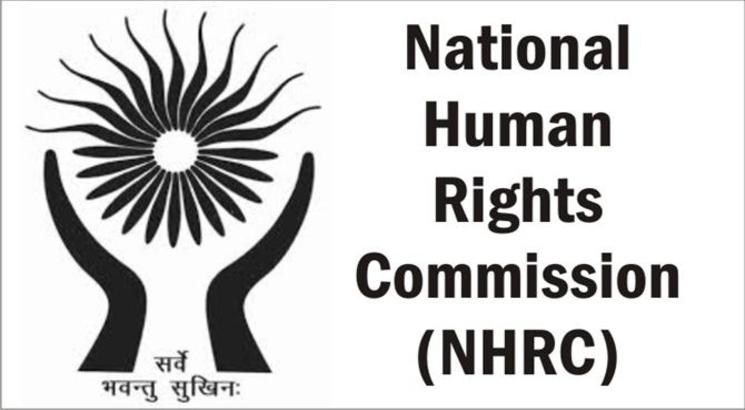 The Commission held that it was a case of negligence by police, and sought a report by UP DGP on action taken against erring officials

The National Human Rights Commission (NHRC) has recommended Uttar Pradesh government to release a person jailed for 4 years due to mistaken identity, calling it negligence on part of the police. It has further recommended paying him compensation of Rs. 3 lakhs.

The NHRC had issued a show cause notice to the UP government in the matter of the arrest and imprisonment of a person on mistaken identity. But as the notice remained unanswered, the Commission has recommended for immediate action to be taken to release the prisoner with dignity, and to pay Rs. 3 lakhs as relief for violation of human rights. The NHRC has also sought a report from the state’s Director General of Police (DGP) on the action taken against erring police officials who arrested the victim without verifying his identity.

The Commission was dealing with a complaint filed by the victim himself whereby he alleged that he was undergoing imprisonment for more than four years as the police arrested him thinking he is accused named Julum Sharma. While the four other accused were acquitted by court in 2002, the victim was arrested in the case vide non-bailable warrant after 13 years of registration of FIR, identifying him as Julum Sharma. The NHRC held that it was clear case of negligence by Azamgarh Police and stated that, “police failed to establish how complainant Singhasan Vishwakarma was same as Julum Sharma”. The NHRC observed that even the judicial officer who sent him to judicial custody failed to verify the true identity of the victim.

The NHRC has also sent a copy of the proceedings to the Chief Justice of Allahabad High Court for appropriate action. 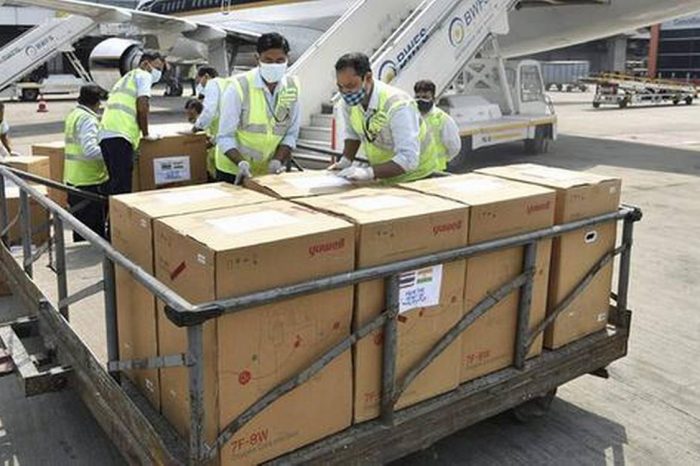 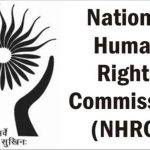