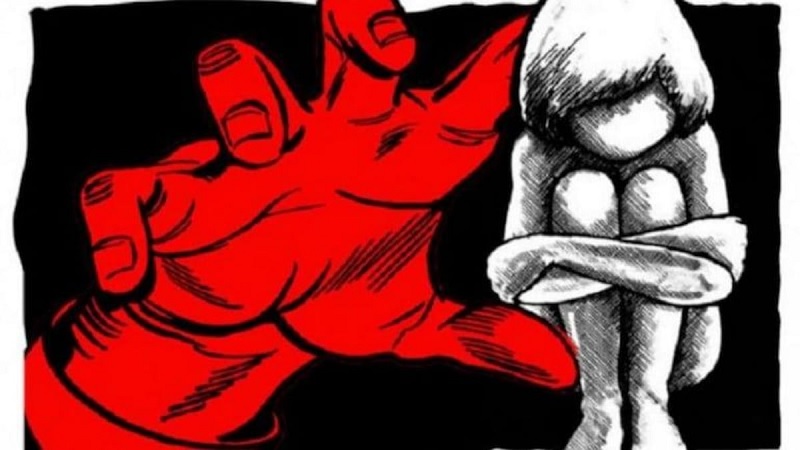 The Himachal Pradesh HC noted that it was a consensual relationship, and the girl left her parents house voluntarily

The Himachal Pradesh High Court granted bail to a 24-year-old man who had spent three months in jail, accused of kidnapping, rape under the Indian Penal Code and aggravated penetrative sexual assault under the Protection of Children from Sexual Offences Act.

Justice Anoop Chitkara noted that the petitioner and the alleged 16-year-old survivor, knew each other and were romantically involved. “It is not a case of forcible sexual relationship; instead, the victim surrendered to the petitioner’s physical desires out of her love and affection towards him”, he said.

Further, the High Court also recorded that the girl accepted that she had left her parents’ home “out of her own free will and refused to go back with her father”. Although she is a minor, she left her home voluntarily and this compelled Justice Anoop to observe, “the rigors to reject bail and reasons to continue incarceration are reduced by the mitigating factors in the present case”.

The court also recorded the reason behind granting the POCSO accused bail. The important excerpts from the judgment are:

“The boy is aged 24 years, whereas the girl is aged 16. Even though the age gap between them is enormous, this is probably because of social background. Families arrange marriages in the Indian social setup. In such arrangements, mostly, the bride is younger than the groom, sometimes with a considerable age gap. The children also notice that their father is older than their mother. Such social settings might be a catalyst for a girl to fall in love with a more senior boy. Even otherwise, it is not unusual that a girl aged 16 years of age falls in love with a boy aged 24 years or vice versa. Love is indeed blind.

Undoubtedly, he should not have had coitus with the victim, but allegedly still, he went ahead with it. It is also beyond any comprehension that he should have refrained from caressing, fondling, and talking of the penetrative act. Undoubtedly, due to the lack of an appropriate curriculum on sex education in schools, people do not know what is legally prohibited. It is for the Executive to think about sex education. However, it is a policy matter for the policymakers to consider, and this Court refrains from commenting upon it”.

The court referred to the POCSO Act that increased the age of consent to 18 from 16 and noted that no matter how mature and intelligent a girl under the age of 18 is, she cannot be considered fit to give her consent. The Single-judge Bench said, “Until 19th June 2012, when the Government notified POCSO, and till 1st April 2013, when the Government notified IPC amendments, the age of consent was 16 years. It is common knowledge that today’s generation is far ahead then what they were in the 20th century. Availability of smartphones and better access to internet has brought all knowledge instantly to their palms. Be that as it may, in a democracy, the Legislative wisdom reflects the people’s will. In this backdrop, the Courts have to be overly concerned. When the legislature says that a child under 18 years of age cannot consent, then how much mature, intelligent, or informed a child maybe, she cannot consent”.

The High Court reiterated that undoubtedly the girl was a minor and legally, neither the accused could have taken her from her parents nor consented to coitus but “the ground reality is that even earlier, the victim had stayed out of her home for six days. This time, she left her family on her own”. The problem arose because statutorily the girl is a minor and the accused allegedly allured her to leave home, observed the court.

Accordingly, his application for bail was allowed. Recently, the Madras High Court has also opined that the POCSO Act does not intend to penalise teenagers in romantic relationships and although the offences under the Act are heinous, it can also be grossly misused. Justice Anand Venkatesh had said, “It is high time that the legislature takes into consideration cases of this nature involving adolescents involved in relationships and swiftly bring in necessary amendments under the Act”. 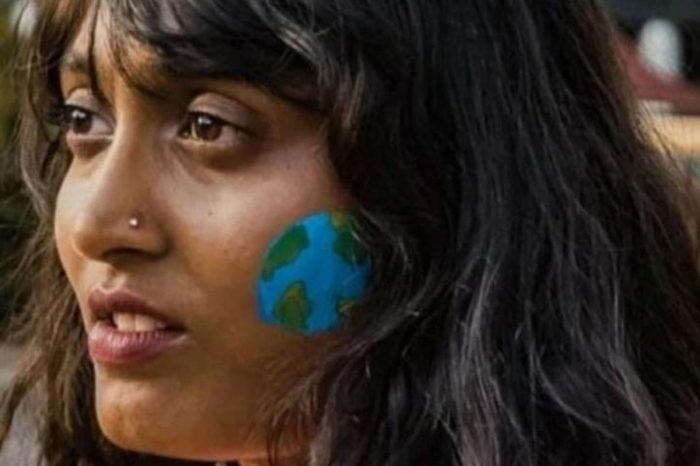 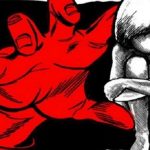