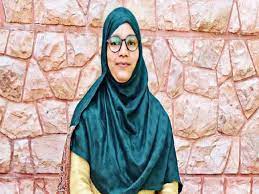 JAIPUR: Devotion for Sanskrit of Sherwani family in Sawai Madhopur’s Bonli village is well known. Manzoor Alam Shewani’s two daughters and two daughters-in-law are graduates in the language. His younger daughter Ismat Sherwani is now set to receive a gold medal in Sanskrit vyakaran (grammar) at the convocation of the Jagadguru Ramanandacharya Rajasthan Sanskrit University (JRRSU), Jaipur, to be held virtually on Wednesday.

Coincidently, all the four members of a family have done their graduation in Sanskrit from Jogeswari Shastri Sanskrit College in Bonli gram panchayat. Ismat found Sanskrit vyakran akin to mathematics – solving an equation, derivation and algebra. “The subject is no less than science and curiosity increases with every passing concept,” said Ismat over phone.

Having scored 75% in MA Sanskrit vyakaran, she will be accorded the status of ‘Acharya.’ in the convocation. She has appeared as a non-regular candidate from Maharaj Sanskrit College affiliated with JJRSU to score highest among 31 colleges. “I would love to speak in Sanskrit with my eldest sister—Rubina Parveen and sisters-in-laws Tasleem Parveen and Husna Parveen who are graduates in the subject. We four of us discuss and interact in Sanskrit which has helped me input grammar concepts in practice,” said Ismat.

She aspires to pursue a PhD in Sanskrit vyakaran with a larger aim to get into academics to uncover the ancient theories in Sanskrit. “The correct interpretation of Sanskrit can be done only if you have a great understanding of its grammar. I have how a wrong pronunciation or diction can change the entire meaning,” said Ismat, who is eyeing to pursue research from either Benaras Hindu University or JJRSU. Motivated by her achievement, her sisters in law and elder sister has also decided to pursue a masters degree in the subject. 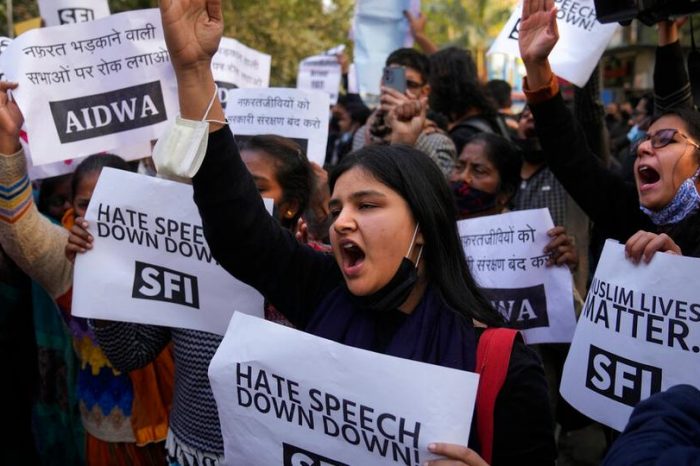 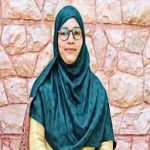