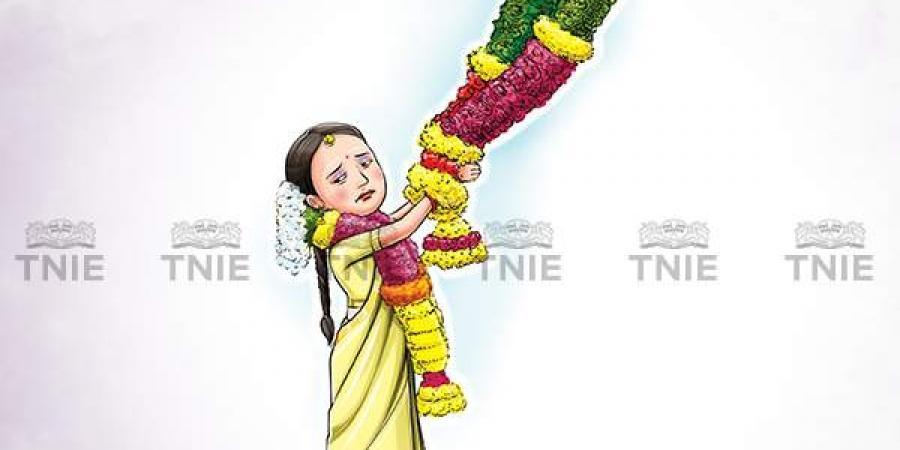 A 28-year-old man from Rajasthan was prevented from marrying a minor girl in Kuanrmunda block of Sundargarh on Thursday.

ROURKELA: A 28-year-old man from Rajasthan was prevented from marrying a minor girl in Kuanrmunda block of Sundargarh on Thursday. The Childline and Birmitrapur police intervened and stopped the wedding ceremony of Rakesh Kumar who was all set to marry a 14 year old Dalit girl.

A case under the Prevention of Child Marriage Act was registered after which the youth, his uncle and sister-in-law were allowed to leave for Jhunjhunu in Rajasthan with notice to appear before Birmitrapur police in 15 days.

The girl was produced before the Child Welfare Committee and given necessary counselling. Officer in charge of Birmitrapur Dipti Ranjan Sahoo said, preliminary investigation revealed that the victim’s cousin, who is married to Rakesh’s elder brother, had acted as a mediator for the wedding.

Further investigation is on and arrest warrants will be issued against the three if they fail to appear before the police in the given time, he added. Rajasthan records a poor sex ratio and police believes that it might have prompted the youth to take such a step as his brother had married the victim’s cousin. 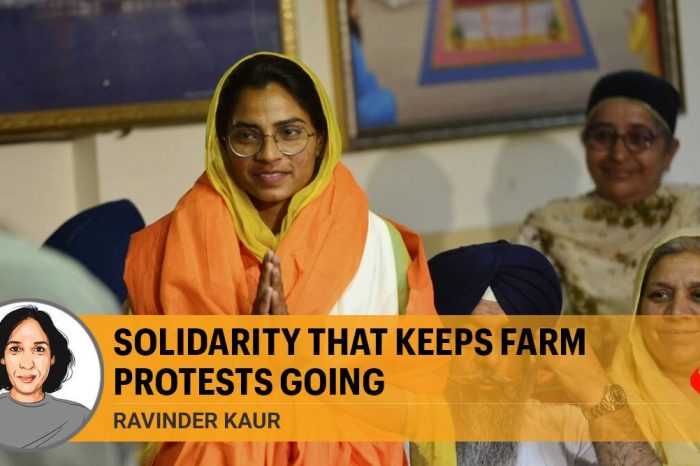 The protest has opened new space for workers, farmers to forge solidarity in their struggle 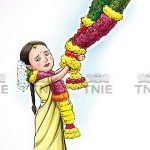