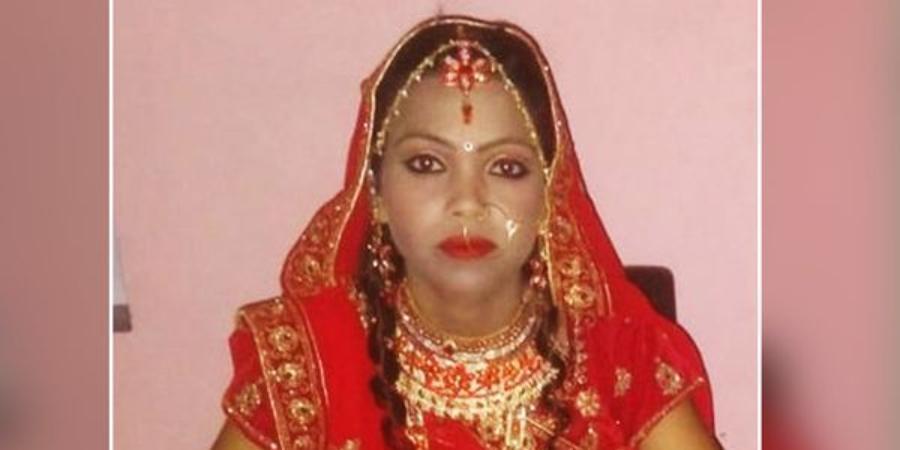 According to the Dausa police, the deceased Pinky Saini lived with her family in Ramkund area. She was in love with a Dalit boy named Roshan Mahawar who lived in the same locality.

JAIPUR: Cases of honour killing continue to surge in Rajasthan. In the latest shocker, a father strangled his daughter to death over her ‘live-in relationship’ with a Dalit lover in Dausa district on Thursday. After killing the daughter, the father confessed to his crime and surrendered in the police station.

The case has also put the police in the dock as the young couple had sought protection from the Rajasthan High Court which in turn directed the police to protect the young lovers but the cops failed to provide adequate security and the girl lost her life.

According to the Dausa police, the deceased Pinky Saini lived with her family in Ramkund area. She was in love with a Dalit boy named Roshan Mahawar who lived in the same locality. Pinky’s father, Shankar Lal Saini, was against her marrying Roshan and he got her forcibly married on 16 February in a village in Lalsot area.

After marriage, Pinky escaped from her home on February 21 with Roshan and later took refuge in the Rajasthan High Court. Pinky expressed her desire to have a live in relationship with Roshan. She also accused her family members of forcing her into a marriage against her wishes. She filed a petition in the High Court demanding protection.

After this, the Rajasthan High Court directed the Ashok Nagar police station of Jaipur and cops in Dausa to provide security to Pinky Saini and her lover Roshan Mahawar. On 1st March, the young lovers reached Roshan’s home in Dausa district. When Pinky’s family came to know about it, they kidnapped her from her lover’s home.

The Dalit lover, Roshan, then lodged a case of kidnapping at the Women’s Police Station. However, the police did not take any strong action though the cops claim that they tried to find Pinky but couldn’t succeed. The Police suspects that Pinky’s family wanted her to return to her husband’s house but she was not ready to leave Roshan.

Finally, on Thursday morning, the father strangled the daughter to death and reached the police station after killing Pinky.  He told the police of his crime and added that the dead body is lying at home. At the moment, it is not known who else was in the house at the time of the murder.

Having failed to provide protection to the couple after the High Court order, the police is now trying to defend itself.

Talking to the New Indian Express, Anil Beniwal, SP , Dausa, said, “ the father has confessed that he killed his daughter. He has told us that he had got his daughter married but she ran away with her lover. The father says his daughter has ruined the family’s izzat (honour) and says that if she wanted to elope why did she not do so before her marriage.”

The police SP also claimed that there was no dereliction of duty on the part of the police.

“In the High Court order of 26th February, the local authorities were asked to provide police protection wherever the young couple asked for the same. In compliance with that, the Jaipur police gave them protection till they wanted. When they left Jaipur and reached Dausa, the young couple never informed the police and we had no idea about their where-abouts. It is only when the young man came and complained that Pinky had been kidnapped by her family that we got to know about them. When we searched the girl’s home, we did not find her there.”

To prevent such atrocities, the Rajasthan Assembly had passed a bill in August last year  to make the law more stringent on ‘honour killings.’ The bill had  included a provision of death penalty or life imprisonment for killings in the name of ‘family honour’ .

Celebrating the completion of two years of his government in office in December last year CM  Ashok Gehlot had  targeted the Central Government for not clearing the bills and had said “we passed bills on honour killing and mob lynching nearly six months ago but these bills are yet to get clearance  simply because the Government of India is not interested.”

However, given the horror in Dausa, its clear that its not just making laws but rigorous implementation that could bring about some effective check on honour killings. 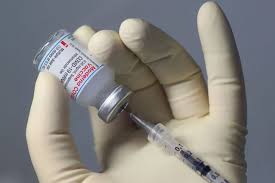 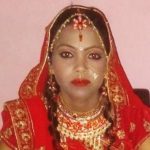