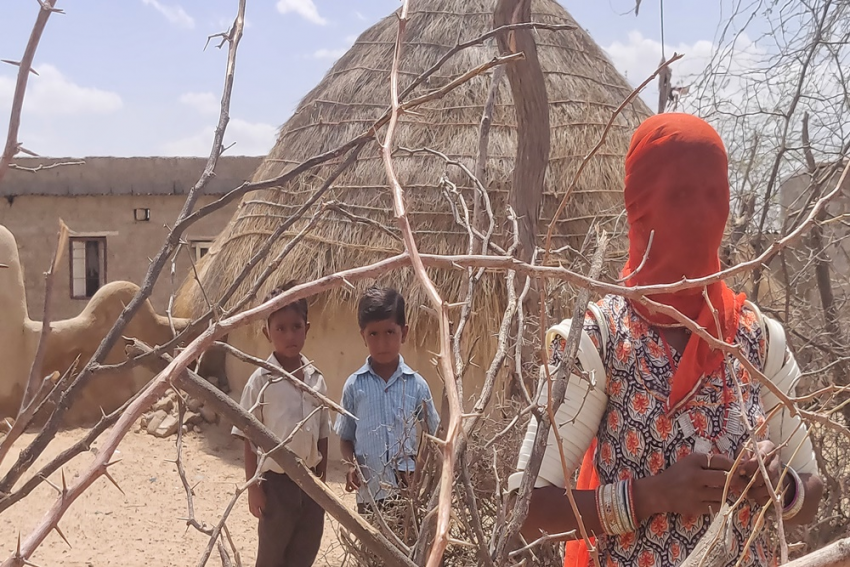 Five years after the family of a 17-year-old Dalit woman alleged that she was murdered and raped by her teacher, the Rajasthan government has named a revenue village after the victim’s name. The newly created revenue village ‘Delta Nagar’ was earlier a part of ‘Trimohi’, a non-descript hamlet situated close to the India-Pakistan border in Barmer, around 700 km from Jaipur.

The alleged rape and killing of Delta Meghwal, whose body was found in a water tank of the teachers training institute found dead on March 29, 2016, where she was studying, had resulted in widespread outrage and criticism for the then BJP government in the state.

The notification for the creation of the new revenue villages was issued on Wednesday by the Rajasthan Revenue Department. ‘The name changes od the villages in Barmer district were carried out by the revenue department recently”, Mahaveer Prasad Meena, Joint Secretary Revenue department told Outlook.

This new revenue village ‘Delta Nagar’ was formed from an existing revenue village Trimohi, which has a population of 200 voters in 94 households, mostly scheduled caste (SC).

The state revenue minister and MLA from Baytoo in Barmer, Harish Choudhry told Outlook, “The idea behind naming this new revenue village after ‘Delta’ is to spread awareness about the girl education. Delta was the first girl of her village who went out for higher education. Her passion and hard work deserve a place on a higher pedestal. The unfortunate incident has shattered the entire village and has affected the girl education”.

While the government is highlighting the attempt of naming the village after the victim’s name has been done to promote awareness in the belt, the family of Delta Meghwal disagree.

“We want justice. By merely creating a new revenue village or renaming it after my daughter’s name won’t change anything. This new revenue village now comprises 3-0-35 households (earlier known as Meghwalon ki Basti), which was a part of Trimohi, which already is a small village. If the government wanted to do something, they should have introduced a scholarship after her name for ST/ SC girl students or a girl’s school in the village, that would have made some difference”, Delta’s father Mahendra Meghwal, a government teacher told Outlook.

“At a time I believed that every girl should study. But for the last five years, I am scared to send my younger daughter to school. More than that I am disappointed with the investigation. We are still waiting for justice”, Meghwal added.

After Delta’s mysterious death, he stopped his younger daughter Nathu from going to school. However, his two sons are studying are pursuing MBBS in Maharashtra.

Social activist and author Bhanwar Meghwanshi told Outlook, “Renaming a village after a victim’s name is a symbolism. While it may have some impact on the local community. But in the real sense, what matters is the justice delivered to the family. The incident has shattered the entire community”.

On 29 March 2016, Delta Meghwal, a 17-year-old Dalit girl, was found dead at her college in Nokha, Bikaner district in the state of Rajasthan. Her body was found in a water tank of the Jain Adarsh Teacher Training Institute for Girls where she was a student. A First Information Report (FIR) lodged by her parents stated that she told them on 28 March that she had been raped by a teacher who, it is alleged, then killed her. The investigation is currently on, and Meghwal’s cause of death has not yet been officially established. 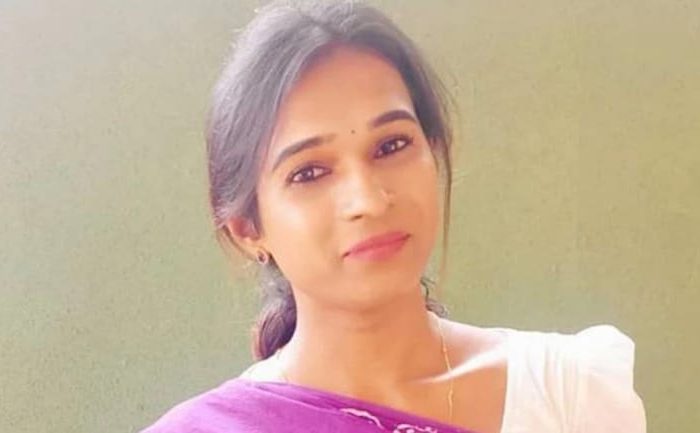 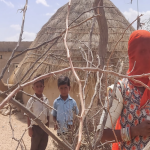