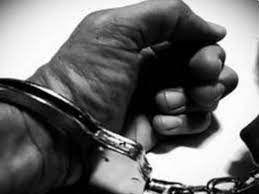 In a similar incident in Rajasthan’s Dausa district, a Class 5 Dalit student was beaten up by a schoolteacher, police said. Police have registered cases against both teachers.

In Pali district, a case of alleged assault on a Dalit student was registered against Bhanwar Singh, a teacher of Government Higher Secondary School, on Thursday night, Bagdi SHO Bhanwarlal said.

He said the case was registered under Section 151 of the CrPC on a complaint lodged by the student’s family members and he has been taken into custody. The education department has suspended the accused teacher.

In Dausa, a case was registered against a government schoolteacher, Rameshwar Gurjar, for thrashing a Class 5th Dalit student.

The student was examined and investigation is under way.

Earlier this month, a nine-year-old Dalit boy was thrashed by a schoolteacher in Rajasthan’s Jalore district for allegedly touching a water pot meant for upper castes. The boy later died while undergoing treatment at a hospital. 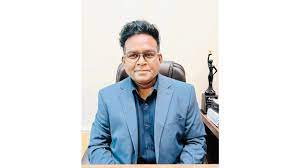 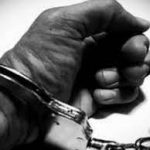