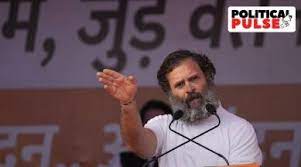 Rahul Gandhi asked Lt Governor Manoj Sinha to apologise to Kashmiri Pandits for allegedly telling the prime minister’s employment package employees that they should not beg.

Extending the Congress’s support to the demand for restoration of Jammu and Kashmir’s statehood, Rahul Gandhi Monday said these days it was being run by outsiders.

“There’s no bigger issue than your statehood. They (Centre) have snatched away your right. Congress party will show full support, it will put all its might behind restoring statehood,” Rahul said.

“Jammu and Kashmir, which was earlier run by the local people, is today being run by outsiders,” he said during his 20-minute address at Jammu’s Satwari Chowk quoting local people he met during Bharat Jodo Yatra. The administration, however, does not listen to their (locals) voice, he added.

Rahul also quoted a Kashmiri Pandit delegation which met him in the morning. He said the members of the delegation told him that when they had met Lt Governor Manoj Sinha, he allegedly told them that they “shall not beg”.

Rahul was referring to Kashmir Pandits employed under the prime minister’s employment package who left the valley following targeted killings by militants and returned to Jammu requesting posting at safer places until the situation becomes congenial for their return to the Valley. The administration, to make them resume duties in the Valley, has made biometric attendance mandatory for the release of monthly salary.

“Lt Governor ji, they are not begging, they are asking for their rights and if you have to do something, you shall tender an apology to them,” said Rahul.

He criticised the Jammu and Kashmir administration’s drive to allegedly evict people from land which has been occupied by them for the past many decades. The Congress leader attributed the rising unemployment and price rise to PM Narendra Modi’s policies, which he alleged were for the benefit of a few billionaires.

He also criticised the government’s Agniveer scheme, saying it was weakening the Indian Army. The BJP does not understand the ethos of the Indian Army, he said, adding that it takes years to prepare a soldier.

Earlier, Rahul resumed his Bharat Jodo Yatra from Samba district’s Vijaypur and reached Satwari in Jammu. After having a night halt at Jammu’s Sidhra, he will resume yatra from Sitli to Nagrota town and then from Jhajjar Kotli to Domail in Udhampur along the Jammu-Srinagar national highway Tuesday. 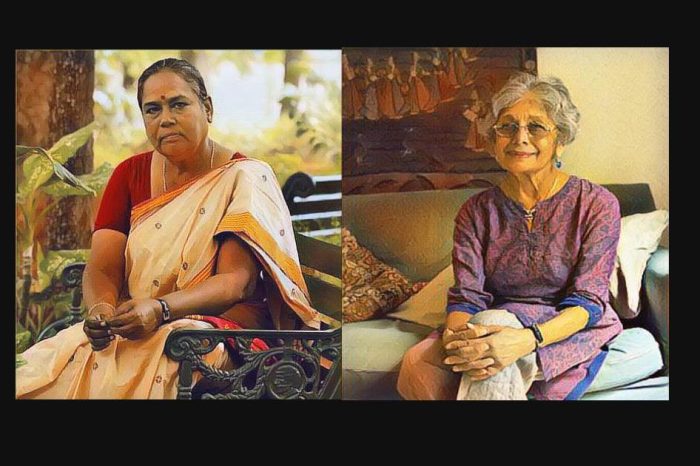 Who has the right to translate Dalit literature? New answers to an old question 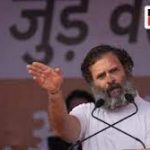