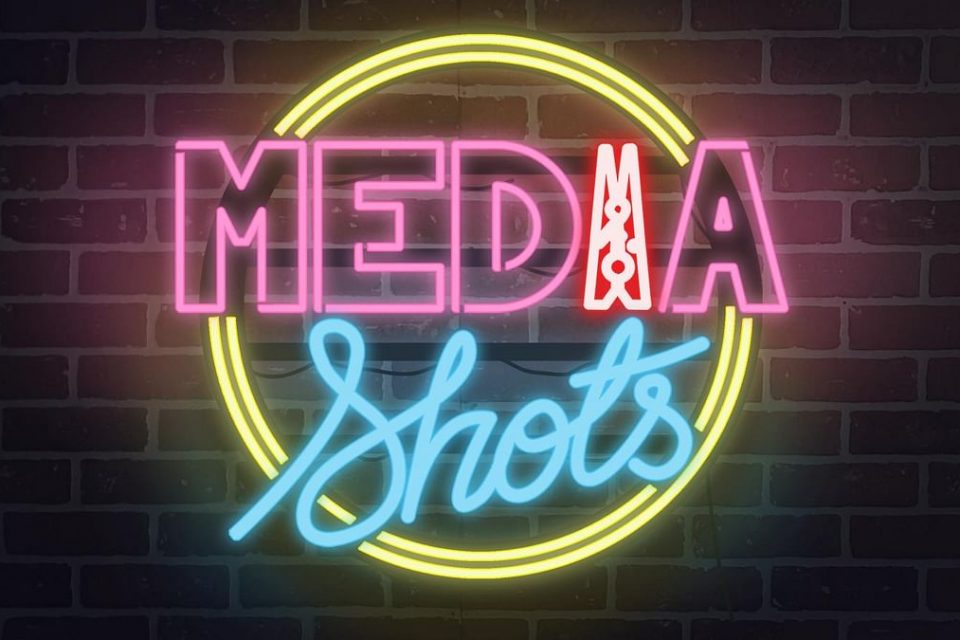 The Unnao police have filed an FIR against her news outlet’s Twitter handle and seven others for allegedly misreporting on the death of two Dalit girls.

The Unnao police have registered an FIR against eight Twitter handles, including that of Barkha Dutt’s Mojo Story, Scroll reported on Sunday. Barkha tweeted that the police had refused to give the organisation a copy of the FIR which she called a “total violation of legal rights” as they could not appeal for judicial intervention without it.

Three Dalit girls, aged 13, 16 and 17, were found unconscious in a field in Unnao on Wednesday evening. The two younger girls were declared dead soon after, the 17-year-old was admitted to a hospital in Kanpur where she is in a critical condition, the Indian Express reported. The police have said the girls were poisoned and have arrested two people in the case so far.

The News Minute reported the reason for the FIR against Mojo Story was that the police claimed the outlet had falsely reported that the police rushed to perform the last rites of the two deceased girls in spite of objections from the girls’ families.

The FIR against the eight handles was registered under Section 153 of the IPC and Section 66 of the Information Technology Act, the Hindu reported. The police said the Twitter handles had spread false information that the girls had been raped, a claim rejected by the postmortem report, and that the last rites of the two girls were done without the consent of their families.

The Mojo Story defended their reportage in a tweet that said they had “reported all dimensions of the tragedy, the family’s anxieties and allegations as well as the police response at every step. And if this case is pursued, we will confidently defend our journalistic rights and freedom in court.” 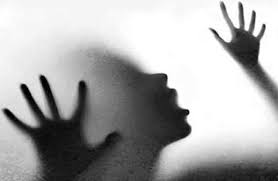 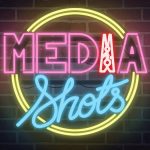