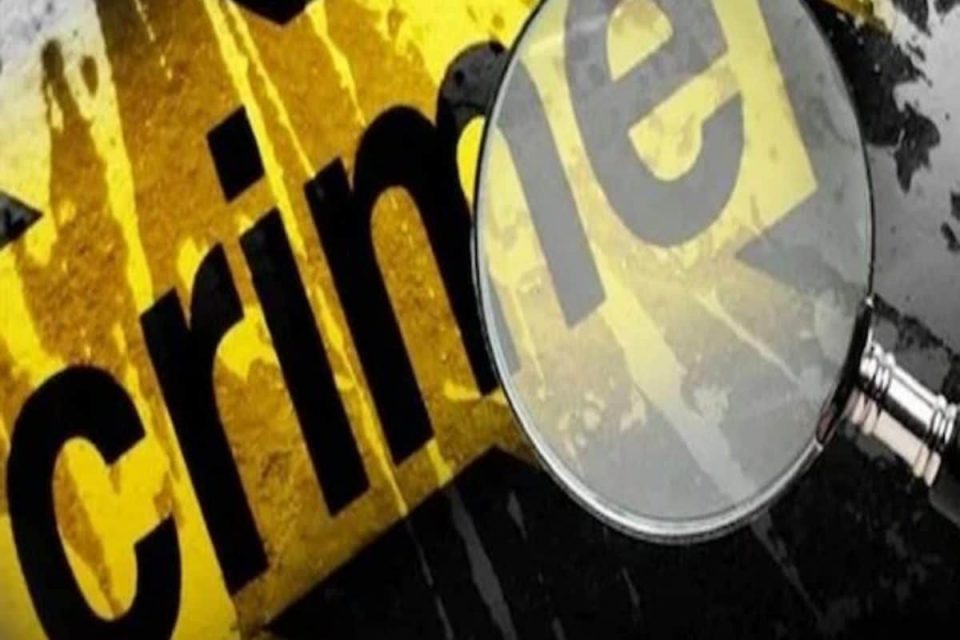 Both families are from the OBC community, but were from different economic backgrounds; 16 including woman’s kin booked

A horrific crime, that seems to be rooted in caste based discrimination and patriarchy, had been reported from Fazilka district Punjab on Sunday. A Newly-wed couple was reportedly abducted and hacked to death, allegedly by the woman’s family members who had objected to their marriage.

According to news reports, the Moga police have booked 16 people, including the woman’s paternal uncles and cousins on charges of murder, kidnapping and other offences. The complaint was reportedly filed by the man’s brother-in-law Sukhdev Singh.

The victims identified as Rohtash Singh (25) and Suman (23) had got married on October 1 in Chandigarh, and the couple was reportedly staying at Rohtash’s sister Mamta’s house in Raunta village in Nihal Singh Wala of Moga since October 13. Suman’s family had rejected the alliance and this Sunday afternoon, members of her family, now accused of the murder, allegedly barged into Mamta’s house, and “abducted the couple”, reported Indian Express. The victims were beaten up, and allegedly murdered in the Sappanwali village of Abohar in Fazilka district. Their bodies were dumped at the main chowk of the village.

Police shared horrific details of the gruesome murder saying, “Rohtash’s throat was slit, and Suman was strangled”, and that other multiple injuries on their bodies were “inflicted with swords, axes and other sharp weapons.” According to Rohtash’s brother Vikram Kumar,  Suman’s family “had made life hell” for the couple and used to roam outside their house with weapons. He added that even he and his family had “left our house and hid ourselves to save our lives.”

According to news reports, even though both families are from the OBC community, they were from different economic sections. According to Vikram, Suman’s family are zamindars (landowners) and his own family is that of daily wagers, “My late father was a gardener. So they felt humiliated when their daughter married the son of a daily wager instead of a zamindar.”

Sukhdev Singh, Rohtash’s brother-in-law, recalled, “On Sunday afternoon, around 15-16 people in three cars stopped outside my house and tried to barge in. When we refused to open the gates, they scaled the walls and came inside. They started thrashing Rohtash and Suman,” he told the IE adding, the couple was dragged outside and taken away in cars. “My wife was not at home. I started following them on my motorcycle but they sped off. Suman was terrified when the attack happened and identified four men. Two of them were her paternal uncles and two were cousins. They were carrying swords and at least 10 more people were accompanying them with their faces covered. They were shouting ‘tuhanu love marriage karwaun da mazaa chakhauney haan’ (Now we will teach you both a lesson for solemnising love marriage)’. A few hours later, we got to know that they killed both of them and threw the bodies at the chowk,” he recalled.

Sukhdev has claimed that there was no caste issue as both families were from the OBC community, but that the girl’s family objected “because they felt it would be humiliating if their daughter married the son of a gardener. Both Suman and Rohtash loved each other since school days and always wanted to get married. Earlier also, 2-3 times, Suman’s family had warned us against this relationship but both were madly in love.”

According to news reports the Moga police have registered an FIR under sections 302 (murder), 452 (house trespass), 364 (kidnapping or abducting in order to murder), 148 (rioting) and 149 (unlawful assembly) of IPC at Nihal Singh Wala police station. 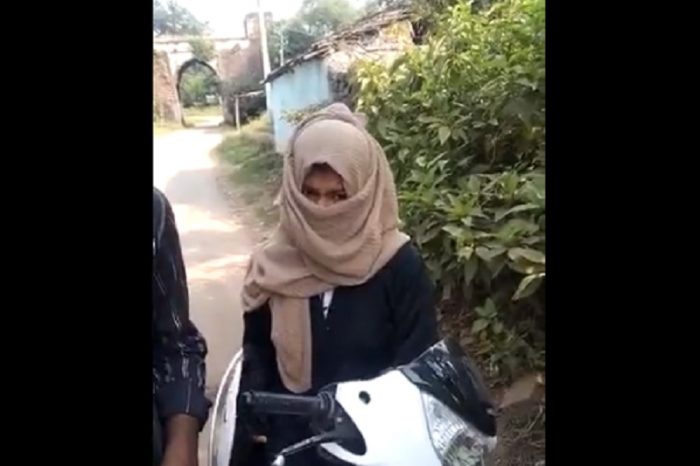 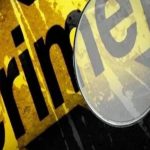