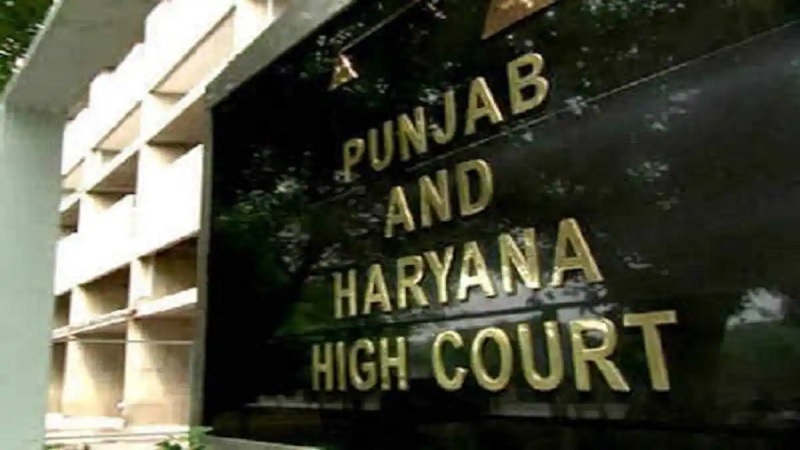 The Punjab and Haryana High Court has directed the Centre to consider reorientation of the supply of oxygen to the states so that daily receipt of allocated oxygen is ensured. The issues raised before the bench of Justice Rajan Gupta and Justice Karamjit Singh was that the oxygen was allocated from distant places and the arrangements to transport it from these places was not falling in place resulting in shortfall.

Senior Advocate Rupinder Khosla, on behalf of the amicus curiae, informed the court of the severe shortfall in supply of oxygen to Punjab, Haryana as well as Union Territory of Chandigarh. The reason for this shortfall was that either the allocated quantity is not supplied or is to be supplied from distant places, such as, Rourkela and Jamnagar and by the time arrangements are made, the States are virtually left starving of oxygen.

Advocate General of Punjab, Atul Nanda informed the court that Centre had allocated it 227 MT oxygen where requirement is 300 MT and sufficient number of containers are not allotted to transport it. He also highlighted shortage of essential drugs and vaccination, where the shortfall is of 32 lakh doses for 45+ age group and for 18-44 age group, another 2.64 crore doses were required. The orders were place for the latter, however, doses have not been delivered.

Advocate General of Haryana, Baldev Raj Mahajan submitted that the State is facing extreme shortage of oxygen despite the fact that it has a plant located at Panipat which is manufacturing 260 MT, as it was not being allowed to get supply from this plant. Similar grievance was put forth by counsel for Chandigarh on shortage of oxygen.

The court observed that the issue raised was not of increasing allocation but of receiving the allotted quota, due to the oxygen plants being at distant places. The court thus directed the Centre to consider reorientation of the supply of oxygen from various plants in such a manner that the allocated quantity reaches the respective States before already allotted quota is exhausted to avoid loss of life. at present the situation in the three States falling within the jurisdiction of this court, appears to be critical and deserves immediate attention of the Union, the court added.

The court suggested that the two states and the UT may consider setting up of unified command centre for Chandigarh, Panchkula and Mohali as the working and business class have their work place or residence in either of the three cities and it may become easier to tackle the crisis. “In case, there is a common platform to deliberate upon the strategies to be adopted, it would be easier to tackle the challenges posed by the Pandemic,” the court stated.

The court was informed that hoarding of drugs was curbed as their supply through private chemists was stopped.

The court re-emphasized the need for adequate supply of oxygen and stated, “People in trauma cannot be made to run here and there in hospitals to get oxygen cylinders. The Governments need to be over sensitive and in an overdrive to reach out to patients in need of medical care and assistance.” The court strongly suggested that a common strategy needs to be drawn by regards availability of oxygen. 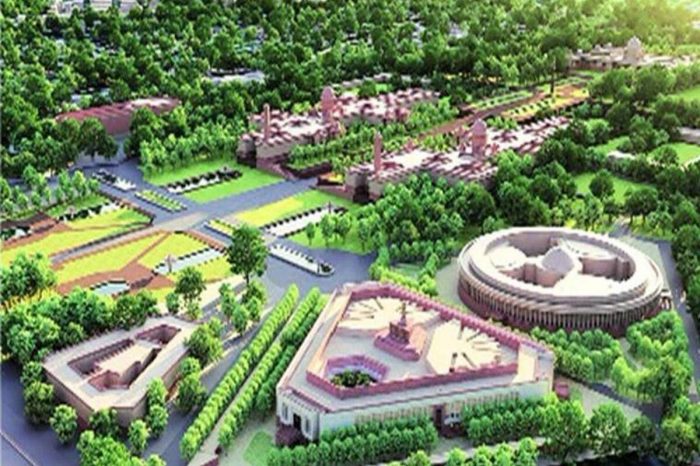 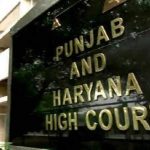