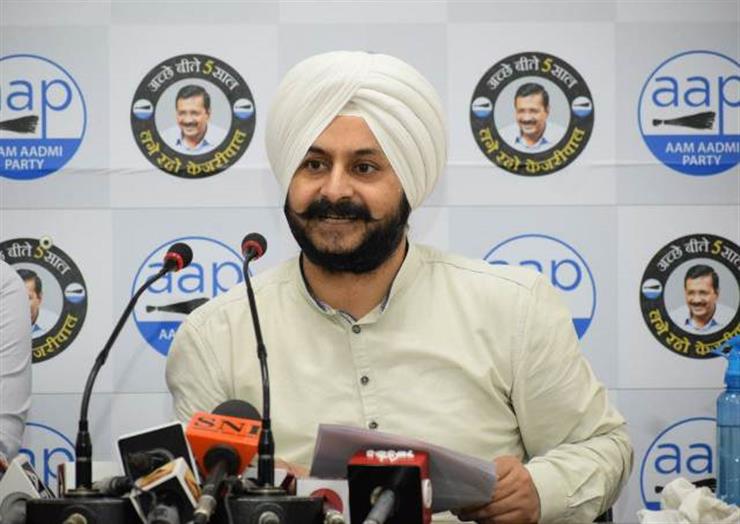 JALANDHAR: The future of millions of Dalit students is in jeopardy today due to the failures of the Punjab government. Due to non-receipt of SC scholarship funds by the government to private colleges; it was highly reprehensible for the colleges to withhold the degrees of the students who had worked hard day and night.

This was stated by the Aam Aadmi Party (AAP) Punjab in-charge and MLA from Delhi, Jarnail Singh and Leader of Opposition (LoP) in the Punjab Legislative Assembly Harpal Singh Cheema during a press conference here on Tuesday. Cheema said that he had also written a letter to the Punjab Chief Minister Captain Amarinder Singh seeking action against the colleges which were withholding degrees.

He said that the future of millions of Dalit students in Punjab was looking bleak due to the rift between the Centre and Punjab government. Cheema said that a large number of Dalit students in Punjab have completed their degrees from private colleges under the government scholarships and it was government’s colossal failure to tackle the issue of pending scholarship dues. “Due to non-receipt of scholarship funds to the colleges by the Punjab government; the former have now stopped the degrees of those students. With this the future of about seven lakh students of Punjab is in jeopardy. Students who have to continue their studies or apply for a job are now deprived of it, ” he added.

The AAP leaders said that the Union government had refused to send the next instalment of scholarship funds due to a scam of Rs 63 crore by Punjab Cabinet Minister Sadhu Singh Dharamsot. “Due to this, the future of these Dalit students now looks bleak. AAP and other Dalit organisations are continuously demanding action against Minister Sadhu Singh Dharamsot but so far no action has been taken in this regard, ” they said. The leaders further demanded that the scam be investigated by the CBI under the Honourable Punjab and Haryana High Court, and the names of those who had tampered with the future of SC students be made public and appropriate punishment be meted out to them. 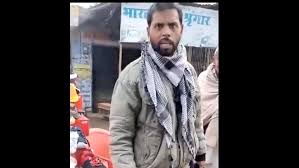 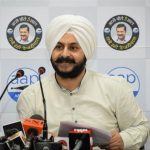