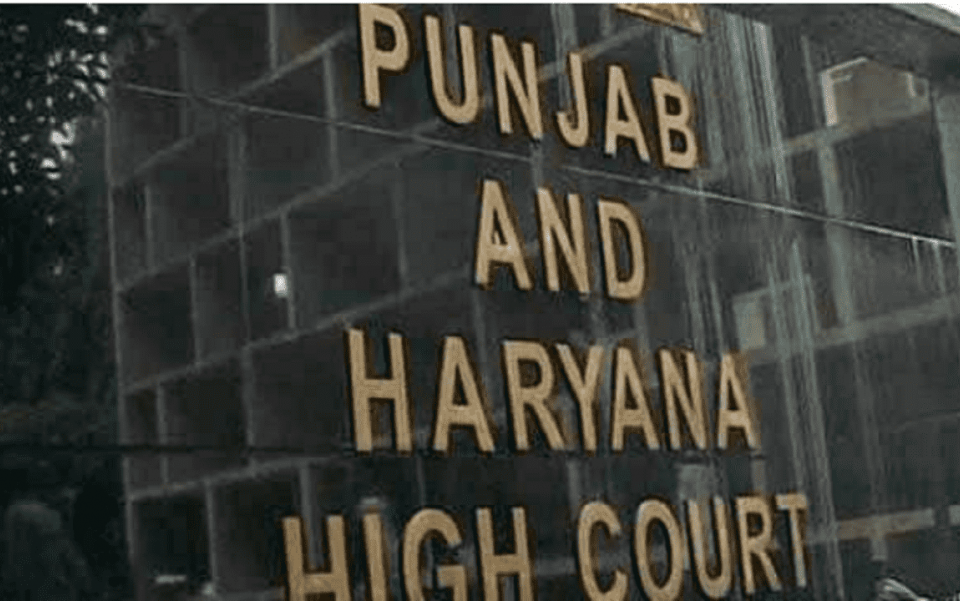 The Punjab and Haryana High Court has directed the Director General of Police, Punjab not to register an FIR under the Scheduled Castes and the Scheduled Tribes (Prevention of Atrocities) Act, 1989 at the instance of a third party, unless an opinion is sought from the District Attorney (Legal).

A Single-Judge Bench of Justice Arvind Singh Sangwan granted anticipatory bail on October 12 to Bhagwant Singh Randhawa and his wife.

On March 22, 2021, the petitioners received a telephone call from a lady, who claimed to be President of some Crime Branch and asked them to come to the Police Station Rama Mandi, Jalandhar. The petitioners went there and met one ASI Tehal Dass, who put pressure on the petitioners to transfer the property in the name of Prince, otherwise they will be falsely implicated in some cases, added the petition.

The Counsel further said that the petitioners, by giving a representation to the Commissioner of Police, Jalandhar, filed a CRWP, seeking protection to their life and liberty and the same was disposed of by the Court on September 7, 2021 with a direction to the Commissioner of Police, Jalandhar to decide the representation of the petitioners by passing a speaking order within a period of six weeks.

It was further submitted that now the FIR has been registered with the allegation that Prince has recorded some private conversation between the petitioners and himself, in which abusive language has been used regarding the caste of his wife, Ramanpreet Kaur.

It was also submitted that as a ploy to oust the petitioners from the house, Prince uploaded the said audio recording on his social media profile and the complainants namely Navdeep, Sunil Bagha and Gurdeep Singh, claiming themselves to be social activists in Jalandhar, got the aforesaid FIR registered.

The Counsel for the petitioners argued that none of the informants would fall under the definition of ‘Victim’ as per Section 2(1)(ec) of the SC & ST Act, which refer to a victim as “individual,” who has suffered or experienced physical, mental, psychological, emotional or monetary harm to his property, which includes his relatives, legal guardian and legal heirs.

The Counsel submitted that none of the complainants of the FIR are related to Ramanpreet Kaur. He said even otherwise, it was a private conversation between the petitioners on one side and their son Prince on the other, therefore, no offence is made out and the FIR is now being used to oust the petitioners from their house as even on a previous occasion, the efforts have been made by even using the police force.

The Counsel relied upon some photographs to show that petitioner No.1 was given beatings by his own son Prince and despite the fact that the Court has issued a direction to the police to look into the matter, no action has been taken so far. The petitioners said that even Prince has filed a civil suit against them with regard to the house and the same is pending consideration.

“After hearing the counsel for the parties, considering the fact that the petitioners are senior citizens and petitioner No.1 is a Doctor by profession and the petitioners have no criminal antecedents in any manner and admittedly, there is a property dispute between the petitioners on one side and their son Prince Randhawa on the other side. Prince has been disowned by the petitioners in 2016, now on account of the fact that Prince has performed marriage with Ramanpreet Kaur, the FIR is registered by three persons, who are not “victims” as per Section 2(1)(ec) of the SC &ST Act, there is clear misuse of process of law by invoking provisions of SC &ST Act,” the court observed.

“Be whatsoever, the conduct and behaviour of Ramanpreet Kaur in not lodging any complaint against her parents-in-law the petitioners show that she is hopeful of getting the things resolved in future and therefore, finding that none of the complainant has any locus standi to register the FIR, the petition is allowed and the petitioners are directed to be released on anticipatory bail on furnishing bail/surety bonds subject to the conditions envisaged under Section 438(2) Cr.P.C. It will be open for the Investigating Officer to issue notice in writing to the petitioners to join the investigation”, the court ordered.

“Considering the fact that so-called social activists are misusing the provisions of SC &ST Act, Director General of Police, Punjab is directed to issue instructions to all the Senior Superintendents of Police in Districts that no FIR under SC &ST Act be registered at the instance of third party, unless an opinion is sought from the District Attorney (Legal) that the complainant falls within the definition of victim as per SC &ST Act”, the court said while disposing of the petition.

Note: This news piece was originally published in indialeagle.com and use purely for non-profit/non-commercial purposes exclusively for Human Rights objectives. 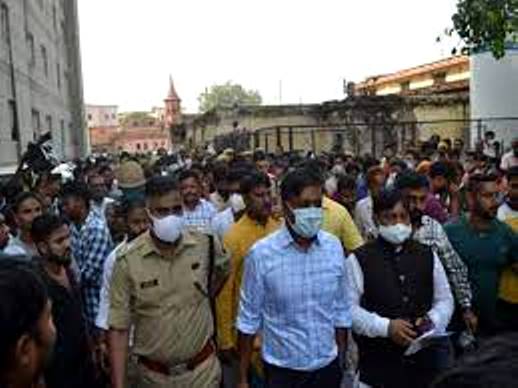 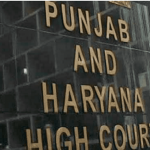