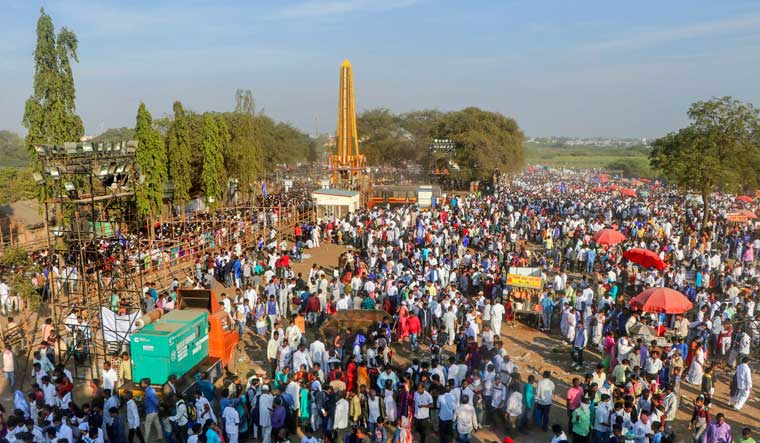 The alleged hacking of activists at Bhima Koregaon were linked to a Pune Police official, US publication Wired reported.

The Bhima Koregaon incidents of violence began after activists organised an event in Pune on December 31, 2017, commemorating the battle of Bhima Koregaon in 1818, when a force of Mahar soldiers of the East India Company defeated the 28,000-strong forces of Peshwa Baji Rao II. The battle is seen as a dalit victory against upper-caste oppression. The event was marred by incidents of violence, after stone-pelting took place at the location, allegedly by right-wing groups, which led to state-wide protests the next few days as dalit protesters called for a bandh in Maharashtra.

Earlier reports too, headed by Amnesty India, had claimed spyware campaigns against the accused with the alleged role of Israeli hacking contractor NSO Group.
Now, according to Wired report, researchers at security firm SentinelOne have revealed ties between the hackers and the Pune Police. According to the publication, SentinelOne’s new findings that link the Pune City Police to the long-running hacking campaign, which the company has called Modified Elephant, centre on two particular targets of the campaign: Rona Wilson and Varvara Rao.

“There is a provable connection between the individuals who arrested these folks and the individuals who planted the evidence,” says Juan Andres Guerrero-Saade, a security researcher at SentinelOne who, along with fellow researcher Tom Hegel, will present findings at the Black Hat security conference in August. “This is beyond ethically compromised. It is beyond callous. So we’re trying to put as much data forward as we can in the hopes of helping these victims.”

Note: This news piece was originally published in theweek.in and used purely for non-profit/non-commercial purposes exclusively for Human Rights. 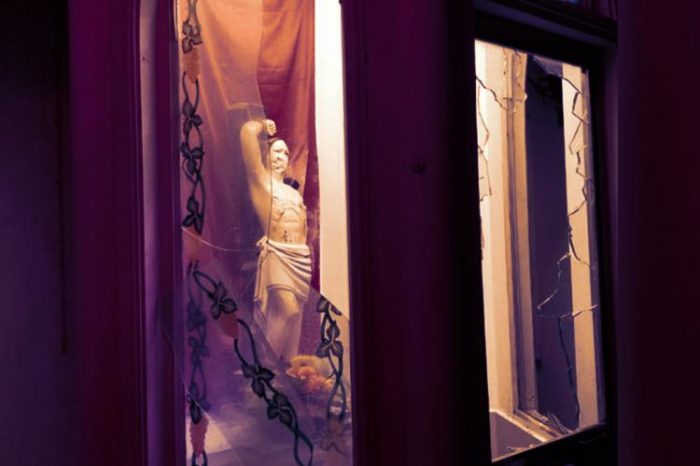 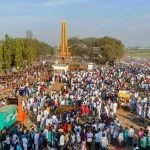