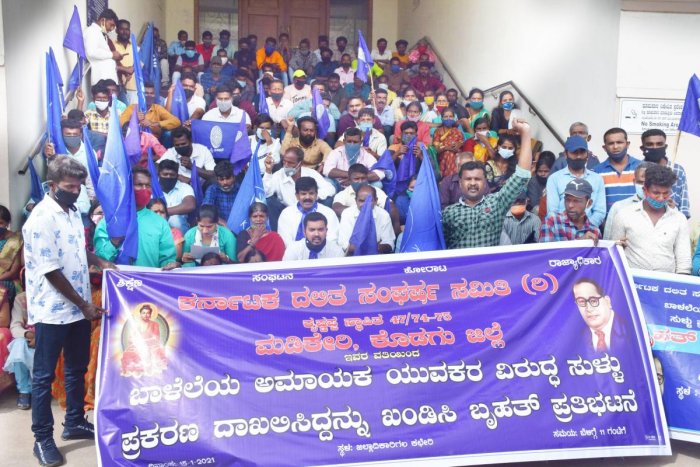 Alleging that false cases have been registered against innocent persons in connection with the death of Podamada Uttappa of Balele, members of Dalit Sangharsh Samiti staged a protest in front of the DC’s office in Madikeri on Friday and urged authorities to initiate an inquiry into the case. “An unbiased probe should be initiated into the case. The police should not succumb to any kind of pressure. The probe should be based on strong evidence such as CCTV camera footage and the autopsy report,” they demanded.

On November 18, a car belonging to Kamaraju collided with a car belonging to Macchamada Kashi. This led to an argument between Kamaraju, Santosh, Pratap and Macchamada Kashi who were in the car. Uttappa intervened and started abusing Santosh, Pratap and Kamaraj and also assaulted them, along with demeaning their caste identity and posing a life threat. Aer some time, an unhealthy Uttappa who was admitted to a hospital breathed his last. The incident was twisted to make it appear that the three youth were responsible for Uttappa’s death and murder cases have been filed against them, said the protesters.

Addressing the protestors, Dalit Sangharsh Samiti district convener H L Diwakar said that a transparent probe should be carried out into the case. If a proper inquiry is not done, a semi-naked protest will be carried out in Madikeri, he added. He further said that Uttappa died aer being admitted to Tejaswini Hospital in Mangaluru aer an accidental fall.

“He had availed treatment for 20 days but did not respond to the treatment. False cases have been registered against the three youth, which amounts to harassment of Dalits. Considered the case as a special one, the probe should be handed over to the CID, to prevent injustice to the innocent people,” he said. Diwakar also alleged that using the case in Balele, people living in Dalit colonies in Virajpet are being subject to harassment.

A Janajagruthi awareness programme should be organised at Dalit colonies by the police department and the people should be given protection. Also, action should be initiated against those who have been spreading rumours against the Dalit youth, he added. Later, the protesters submitted a memorandum to the additional deputy commissioner. Madikeri taluk DSS convener Deepak A P, district organising convener H Ganesh, Sampaje hobli convener Shashikumar and others were present 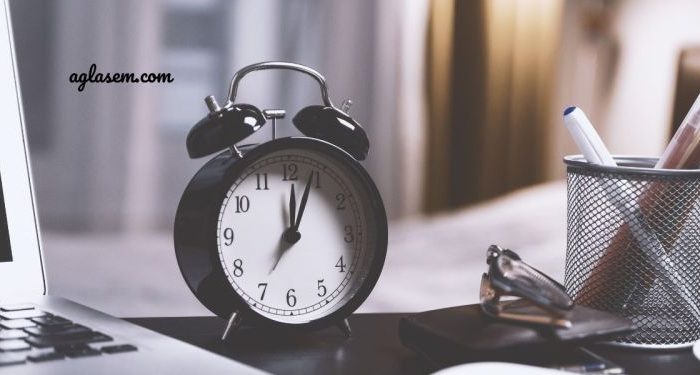 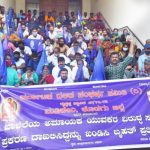