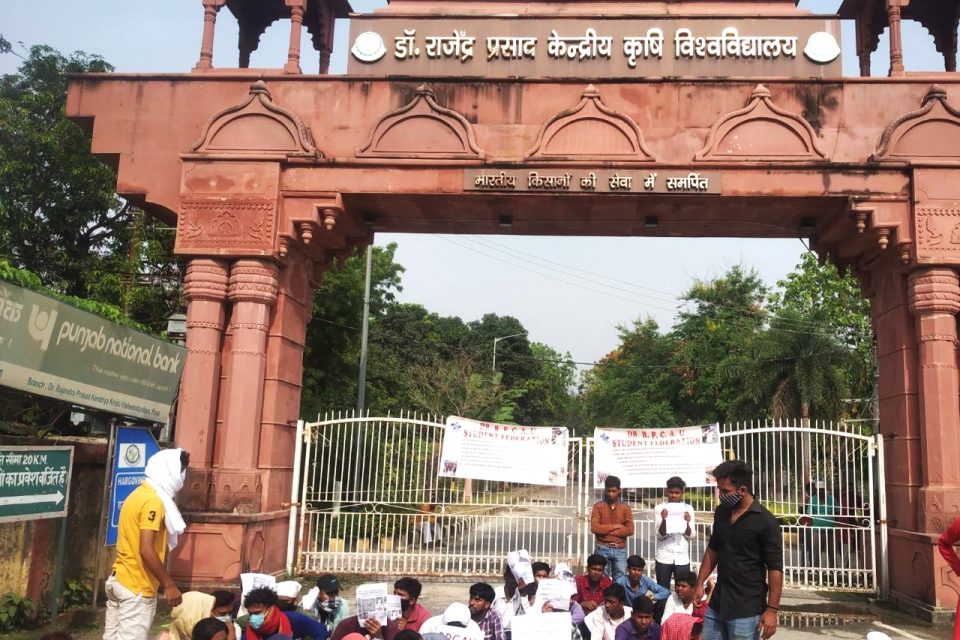 Dr. Rajendra Prasad Central Agricultural University Student Federation stands to protest against the institutional negligence and death of late Akhil Sahu by the Vice Chancellor and Registrar of Pusa University, Indefinite closure of the university’s teaching work and playing with the future of 2000 students. A one-day sit-in demonstration was organized on 29 May 2022 by the name our federation at the main gate of the university.

In the said University Education Parliament, a 7-point demand letter was sent unanimously to the university administration via local administration and it was given an ultimatum that if our demand is not fulfilled within 48 hours, then we will sit on an indefinite dharna. 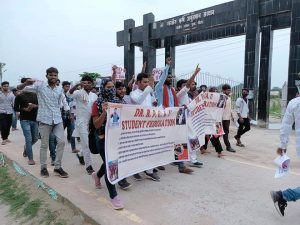 institutional death of student in agricultural university in Bihar

On 30 May 2022, the Vice Chancellor has decided in the Academic Council of the university to start teaching work from 14 June 2022 only for the final semester students with the condition that the students will not participate in any anti university activity/mass protest. And if they do so, action will be taken against them.

The order dated 30 May 2022, which has come by the Director Education RPCAU Pusa University administration approved by Sd/- Vice Chancellor RPCAU, is discriminatory and unconstitutional, which violates the fundamental right of students to peacefully protest against injustice and atrocities given by Articles 14 and 19 of the Indian Constitution. (LETTER NO.- 195/DOE/RPCAU, Pusa)

Therefore, Dr. Rajendra Prasad Central Agricultural University Student Federation strongly condemns and opposes the discriminatory and unconstitutional order of the Vice Chancellor and the registrar of Dr. Rajendra Prasad Central Agricultural University Pusa, Bihar. We make the following demands to protect the glorious history of Pusa University, the mother of the country’s first agricultural education and research and to protect the academic future of the university and to give justice to the late Akhil Sahu.

(1) The Vice-Chancellor and the Registrar should be removed from the post immediately for a fair and independent investigation of the whole matter.

(2) Judicial Monitored investigation should be done for the institutional murder of fellow late Akhil Sahu.

(3) One of the relatives of the deceased student Akhil sahu should be given a government job and a compensation of 50 lakhs.

(4) All FIRs against students should be withdrawn immediately.

(5) SINE DIE Order to vacate the hostel should be withdrawn immediately. Students stranded nearby should be allowed to stay in hostels.

(6) All teaching and research work should be started immediately and examinations should be conducted on time so that there is no delay in the academic session of the students.

(7) Disciplinary legal and administrative action should be taken against the officers involved in indecency with the students. 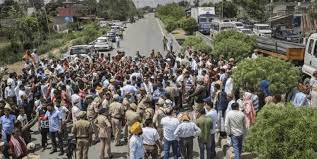 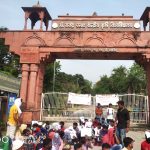