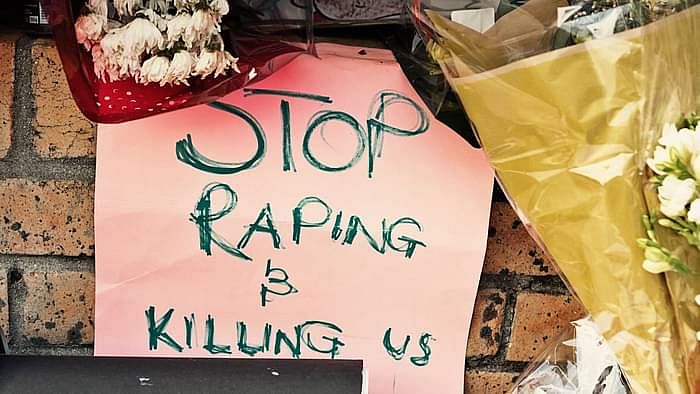 Accused covered the minor’s mouth with his hand while sexually assaulting her, after which she suffocated.

The minor Dalit girl, who was allegedly raped, killed, and forcibly cremated in Delhi Cantonment’s Old Nangal area on 1 August died due to being suffocated during sexual assault, the Delhi Police told a city court.

In an official document, the police quoted the disclosure statement of one of the accused and said, Radhey Shyam covered the nine-year-old’s mouth with his while sexually assaulting her, following which she died due to “suffocation”, Hindustan Times reported.

Kuldeep Singh, the other accused in the case had gripped the minor victim’s hand while she was being raped.

The nine-year-old who lived with her parents near a crematorium, had died on 1 August.

Fifty-five-year-old Radhey Shyam, and the co-accused Kuldeep Singh, Salim Ahmed, and Laxmi Narayan had called her mother and showed her the girl’s body, claiming that she had died after getting electrocuted while fetching water.

Speaking to The Quint, the victim’s mother had said, “The priest then called me and said that she was electrocuted. He said that if we go to the cops or hospital, they will steal her kidney. He said he will do her cremation for free. I saw the burnt body of my daughter and was in shock. Please give me my daughter back.”

Note: This news piece was originally published in thequint.com and use purely for non-profit/non-commercial purposes exclusively for Human Rights objectives. 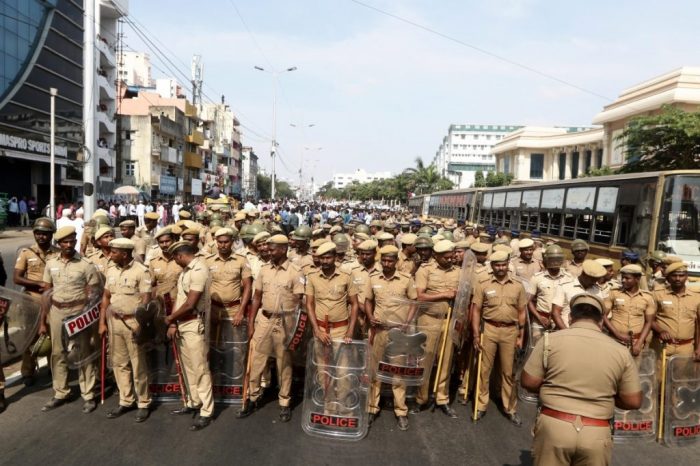 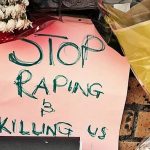