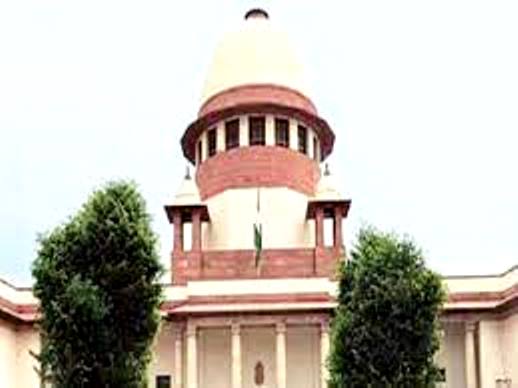 NEW DELHI: A day after being asked to submit data on representation of Scheduled and Scheduled Tribes in central government to justify reservation in promotion, the Centre on Wednesday placed data of 19 ministries and told the Supreme Court that SCs comprise 15.34%, STs 6.18% and OBCs 17.5% of a workforce of 1,23,155.

Additional Solicitor General Balbir Singh told a bench of Justices L Nageswara Rao, Sanjiv Khanna and B R Gavai that data of only 19 ministries could be compiled and assured the court that more comprehensive statistics on representation of SCs and STs would be filed in coming days.

Earlier, the Attorney General had told the bench that there are 53 departments which are under control of the central government and there are 5,000 cadres of employees working in them.

Singh on Wednesday told the bench that in the 19 ministries surveyed, 18,898 are from Scheduled Castes (15.34%), 7,608 from Scheduled Tribes (6.18%) and 21,656 (17.5%) from Other Backward Classes. He, however, clarified that there were some anomalies in the data as SC and ST employees who got jobs in the general list are also included and also adequacy of representation differs in different classes of employment with a higher percentage in Class 3 and Class 4, but very low in Class 1. He assured the bench that class wise data would be placed before the bench.

The ASG also stressed that the court should not interfere in the reservation policy if there are no arbitrariness.

Note: This news piece was originally published in timesofindia.indiatimes.com  and use purely for non-profit/non-commercial purposes exclusively for Human Rights objectives. 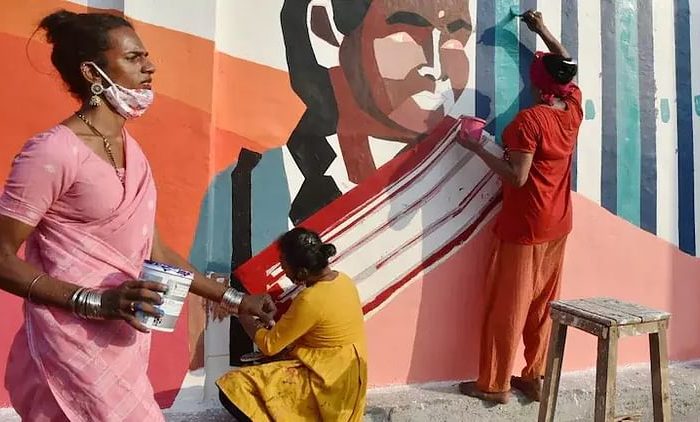 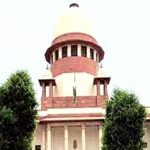