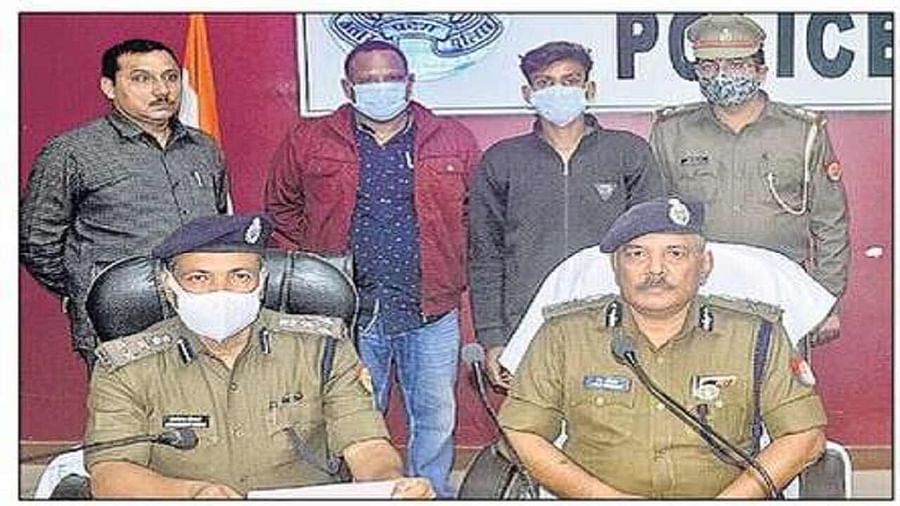 Police say that Pawan is clever and he is illiterate. He doesn’t know how to write. But from getting the number in mobile to chatting, he specializes. He recognizes words.

In Prayagraj, Uttar Pradesh, four members of a Dalit family were murdered (Prayagraj Murder Case: and arrested for rape), Pawan Saroj loved a Dalit girl unilaterally. While the girl did not want to befriend him. Because Pawan was illiterate. And the girl was preparing for the exams. She used to stay away from social media. But Pawan wanted to be friends with her and he saved the girl’s number in the name of ‘Gori Ma’am. Actually the serial ‘Bhabhi Ji Ghar’ coming in TV In ‘Par Hain’, the actress’s name is Gori Ma’am. That’s why Pawan saved her name in the mobile number in the name of ‘Gori Ma’am.

At the same time, the police say that Pawan is clever and he is illiterate. He doesn’t know how to write. But from getting the number in mobile to chatting, he specializes. He recognizes words. At the same time, when the police presented Pawan in front of the media on Sunday, he admitted that he had sent the message but denied murder and rape. Police is saying about Pawan that he is not educated and he works. He used to work at the kiln behind the house of the deceased and fell in love with the Dalit teenager one-sidedly. But the girl was educated and she did not even look at the wind. At the same time, when the media asked Pawan about his business, he said that he used to work as a plumber and never went to work in a brick kiln. He said that Gange, who worked in Pune, used to go to the kiln and he had gone to meet her. According to the police, Pawan’s age is 23 years.

Pawan was identified from I hate you message

ADG Prem Prakash had pointed to the revelations by tweeting at 11.45 am on Sunday. While uploading the photo of Pawan Kumar, the ADG wrote that in the case of mass murder and rape in Phaphamau, the deceased girl was disturbing the message on WhatsApp and she had sent the last I hate you and this message was sent to Pawan Saroj. On this basis, interrogation of Pawan Kumar is going on. At the same time, the police say that now the sections of POCSO are being removed in this case. Because the deceased is an adult. Along with this, sections of SC and ST Act will be removed. Because Pawan Saroj belongs to the girl’s community.

Note: This news piece was originally published in tv9bharatvarsh.com and used purely for non-profit/non-commercial purposes exclusively for Human Rights objectives. 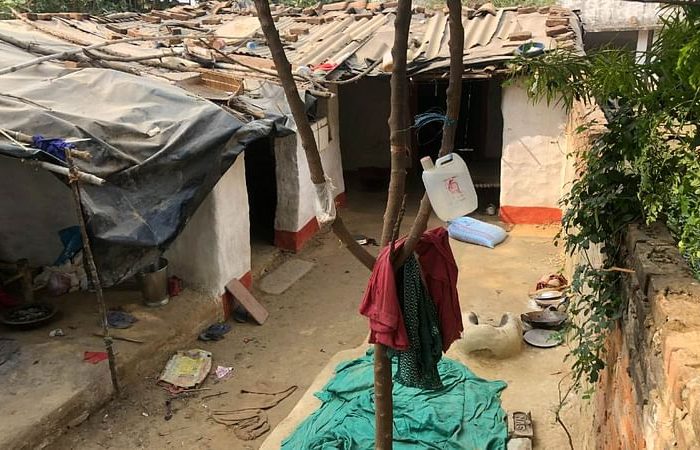 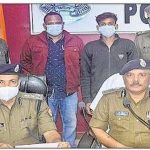