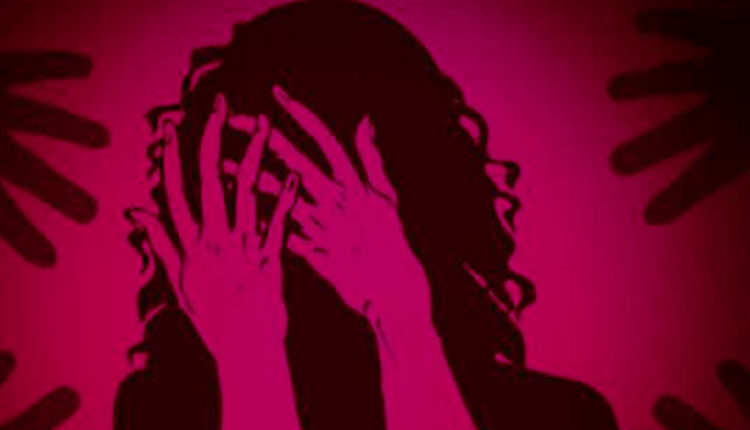 New Delhi: A day after IANS broke the story about how a Dalit student of a reputed college under Delhi University was being harassed by her jilted lover, and the police allegedly didn’t help her, senior police officers took note of the matter and lodged an FIR.

However, the women police officers asked the girl to go to the court on her own if she wanted to get her statement recorded. The girl then reached the Tis Hazari court on her own.

Sameer Sharma, DCP, Outer Delhi, said that an FIR under the relevant sections of the IPC was lodged in this respect.

The girl had alleged that her parents had asked her to quit education after the accused, Abhishek Rathore, allegedly circulated her photos. They had approached the cops but no action was taken. The victim’s family then approached different authorities.

IANS broke the story after which cops swung into action and lodged the FIR. However, they have not arrested the accused yet.

Note: This news piece was originally published in ommcomnews.com and used purely for non-profit/non-commercial purposes exclusively for Human Rights. 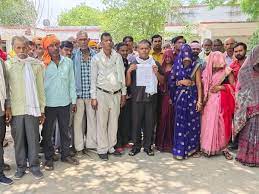 Dalit family was attacked to get the possession of government land, threatened with death 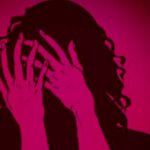